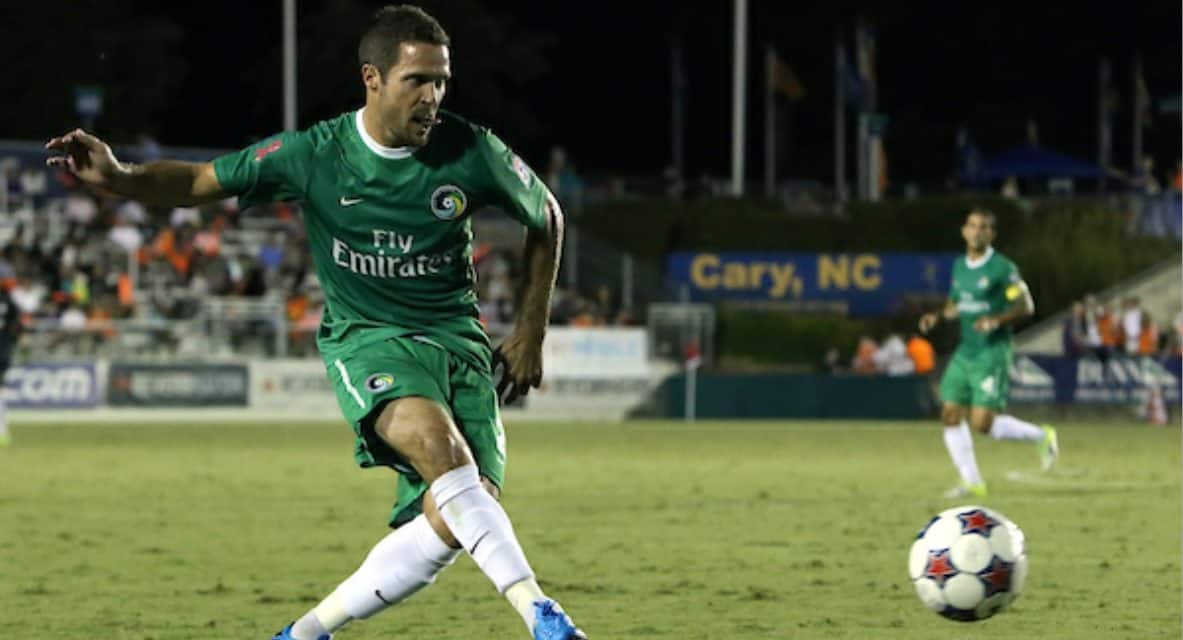 MADISON, N.J. – Hunter Freeman has changed his mind. He isn’t quite yet ready to leave soccer.

On April 5, the 33-year-old Freeman announced his retirement from the game.

A veteran right back who helped the United States qualify for the Olympics in 2008, the Freeman spent the last five North American Soccer League of seasons split between Miami FC and Cosmos.

He also spent several seasons in Major League Soccer, including helping key the Red Bulls to an MLS Cup appearance in 2008.

Freeman brings a wealth of experience to FC Motown, which will play in its first NPSL season.

“It is exciting to come back to New Jersey and join an ambitious team like FC Motown,” Freeman said. “Their Lamar Hunt [U.S. Open] Cup qualification was a huge factor in the decision.

“I feel that I can lend my experience from the final eight run with Miami FC last year to help us achieve results.”

In addition to being a solid defender and aggressive in his individual defending and marking, Freeman also is an asset offensively. He moves well into the attacking end and is known for his long, over-lapping runs.

Freeman is also a specialist at set pieces.

“Having an experienced player like Hunter is big for our club as we grow,” FC Motown head coach Sacir Hot said. “Not only does he help by bringing big experiences in MLS, Europe and on the international level, he also will help our squad immensely by being a veteran leader and an example to follow. He’s a true master craftsman of this game.”

FC Motown opens its schedule on May 9 at Ranger Stadium in a first round Open Cup match against the Red Bulls U-23 team. Its first NPSL match is May 19 against FC Monmouth at Ranger Stadium.

On April 5, Freeman announced his retirement from soccer. Here is the story: 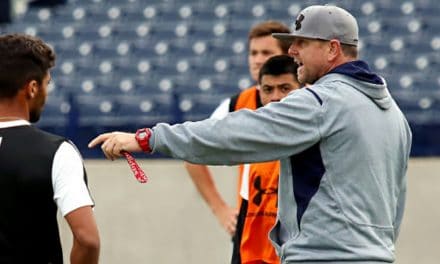 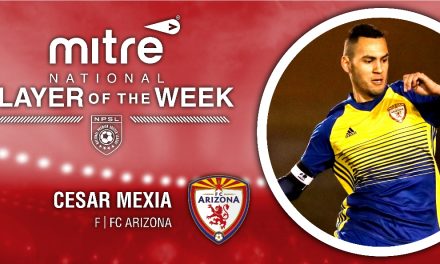