ACROSS THE POND: Ex-Monmouth standout Goncalves to play in Iceland

“This is an exciting opportunity for me to be able to continue my soccer career at the professional level,” Goncalves said. “I am looking forward to joining my new club and representing Monmouth soccer in Iceland.”

Goncalves, who competed with the Hawks from 2012-2015, helped Monmouth capture three consecutive Metro Atlantic Athletic Conference regular season championships and the 2013 MAAC tournament championship. The 2013 team qualified for the NCAA Division I tournament.

Goncalves earned several individual accolades as she played forward during her freshman season, before moving to the back line for her final three years. She was selected to the Northeast Conference All-Rookie Team in 2012, before earning first and second team All-MAAC honors as a sophomore and junior. Goncalves was a three-time MAAC All-Academic Team selection and played in 74 games over four seasons for the Hawks.

“Monique has wanted to be a professional player for a long time, so this is a tremendous opportunity for her to go to Iceland and pursue her dream,” head coach Krissy Turner said. “She will represent herself and our program well as a pro, and we are very excited for her.” 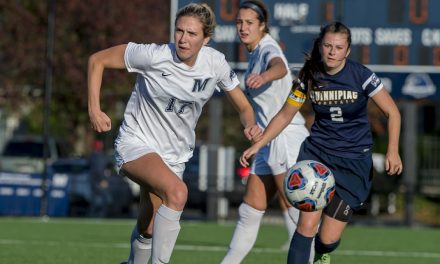 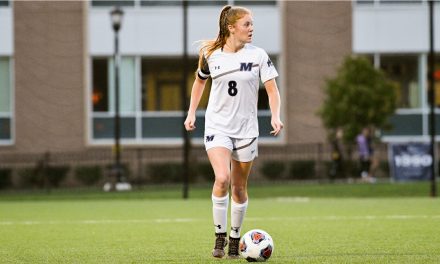