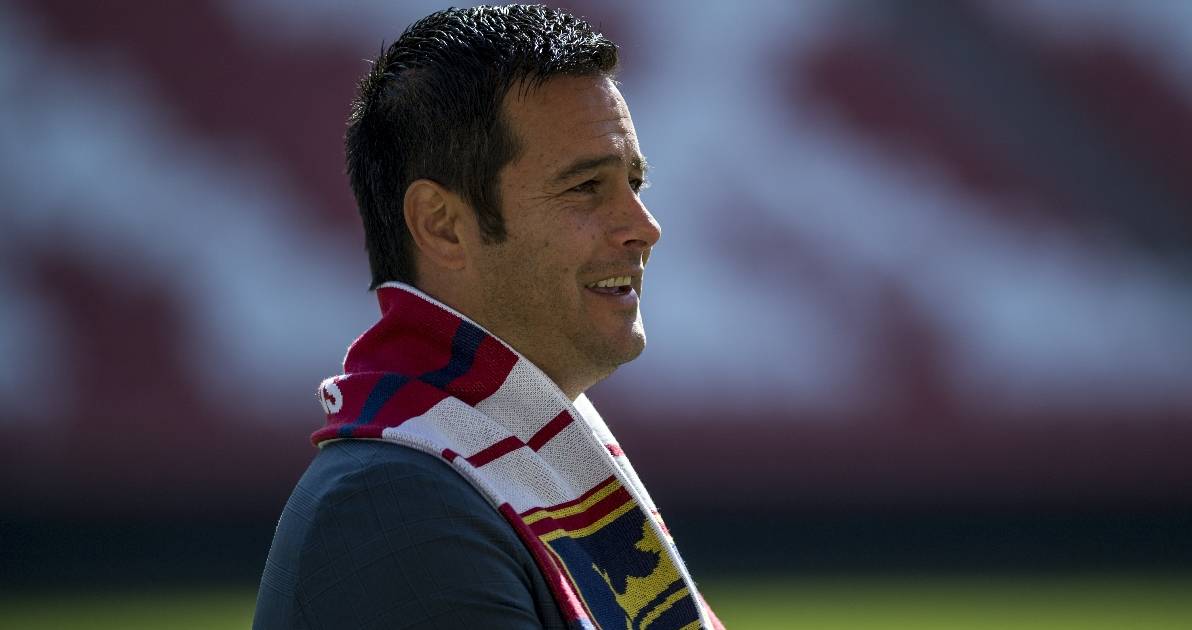 Mike Petke on NYCFC: “A team with the great mentality. A team that like I said, that he built up that is technically superior at every position than most teams.” (Robert Hitz Photo)

The RSL head coach might have become even more of one after City dusted off his squad in a 4-0 triumph in its most comprehensive match of the young MLS season at Yankee stadium.

“We played against a superior team — at their home,” he said, adding that NYCFC was “a team that Patrick built up phenomenally in three years. Had a great conversation with Patrick in preseason and before this game tonight and my hats off to him.

“He’s got a player in every position that’s technically gifted. Eighty-ninth minute, I don’t know if it was [Maxi] Moralez, I might have been Moralez. 89th minute winning 4-0 and him sprinting 60 yards back, put the work in. A team with the great mentality. A team that like I said, that he built up that is technically superior at every position than most teams. So we lost to a, right now, better team.”

The win extended City’s lead over Atlanta United to four points heading into its Sunday confrontation in Georgia.

“I thought Toronto was a really good team,” Petke said. “NYCFC right now, I think, is the best team we’ve faced for sure.”

He didn’t get an argument from midfielder Kyle Beckerman, who felt City (5-0-1) was MLS’ elite team.

“Yeah, today it sure looked like it,” he said.

City might be undefeated, but the players knew that it’s early in the season.

“We keep growing better – like a family,” said midfielder Ebenezer Ofori, who scored a goal. “Everybody is giving 100 percent and I think we can keep going.”

“Hopefully, we haven’t reached our potential yet,” forward Jo Inge Berget said. “We’re a new squad, we’re got many new players. We need to know each other better. but we got off to a really start and that’s important for the confidence and for all the offensive players getting their goals.

“Hopefully, we’ll just keep going and show that we are the best team this year. That’s what we’re going for — the trophies. To win trophies you need to be the best team.”

On Sunday, NYCFC will face its most severe test of the season as it visits second-place Atlanta United (4-1-0, 12).

The key to City’s success?

Concentration and being hungry.

“I think most importantly for us – every game is a different challenge,” goalkeeper Sean Johnson said. “We have a group of players that are very driven, very focused, very hungry – I think hungry is the best word to describe this group. Every game, we know we have to go in and put on a performance.

“When we get a result, we analyze it – both the good and bad. We work on things throughout the week and then our focus shifts to the next game. We don’t really think in the past – that’s been our key to success over this stretch – it’s really just focusing on the task at hand and then after the task just focus on the next one.”

In case you were wondering about an early-season clash with Toronto FC at Yankee Stadium June 24. 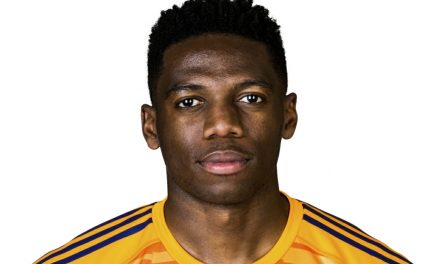 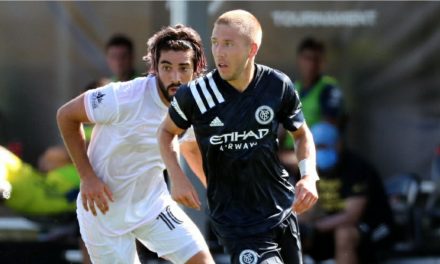 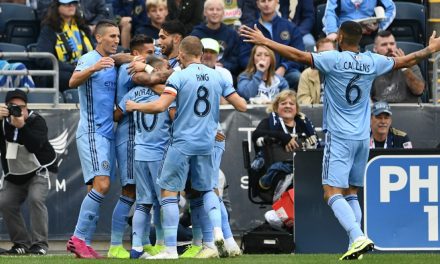 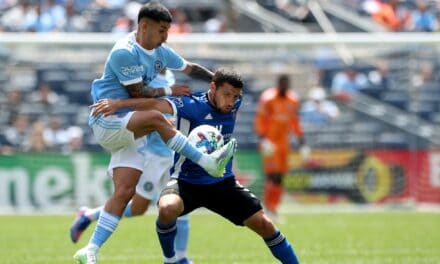