DEFENDING HIS LEAGUE: Marsch states his case for MLS after Herrera discounts the league 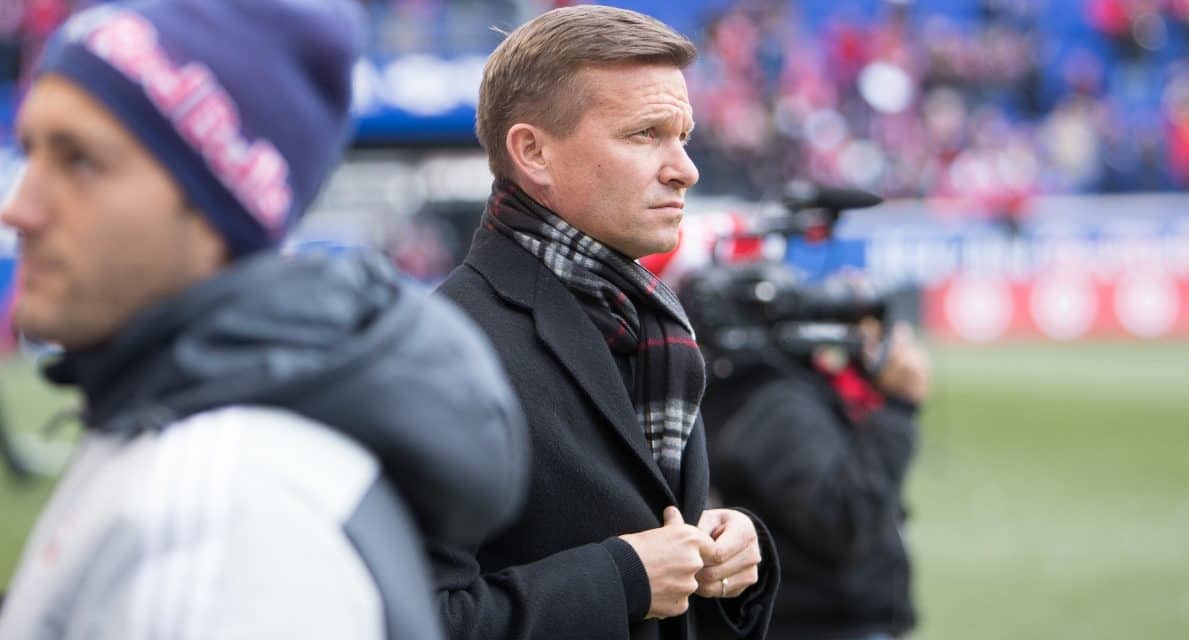 Jesse Marsch:  “This year both MLS teams are presented with a massive challenge again. But I think our teams are more prepared than they’ve been in the past. ” (Keith Furman/FrontRowSoccer.com Photo)

If he ever decides to leave coaching someday, perhaps Jesse Marsch might want to become a diplomat.

The Red Bulls head coach handled himself quite well when a reporter asked him to comment about Club America head coach Miguel Herrera’s remarks about Liga MX and MLS.

Herrera, whose team will meet Toronto FC in the CONCACAF Champions League semifinal first leg Tuesday night, said that his country’s first division is competing with European leagues and not with Major League Soccer.

“I saw Herrera’s comments. It’s really unlike him to be controversial,” Marsch started with some humor.

Herrera is always controversial. Well, at least he seems to be.

Then Marsch got serious.

“Yeah, in some ways he is correct, that Liga has had the upper hand on MLS,” he told a press conference in Guadalajara Tuesday, a day prior to the Red Bulls’ CCL semifinal first leg vs. Chivas. “But I do think that our league is growing and that our teams are getting better. Ultimately, we get our chance on the field and we have come up short for too long. This year both MLS teams are presented with a massive challenge again. But I think our teams are more prepared than they’ve been in the past. That being said, Chivas and Club America are both very talented teams, spent a lot of money have great coaches. So, it will be a big task, but I think we’ll be ready for it.”

Mexican clubs have dominated the nine years of CCL, winning all titles. MLS clubs have reached the final twice — Real Salt Lake and the Montreal Impact.

At a press conference at BMO Field in Toronto Monday, Herrera, the former Mexican national coach, spoke about Liga MX’s superiority over MLS.

Herrera conceded that MLS teams were improving due to increased investment but appeared to downplay the idea that the league was catching up with the Mexican circuit. In the CCL quarterfinals, Toronto FC eliminated Tigres and the Red Bulls showed Tijuana the door.

“I think we have to show on the pitch that our league is still solid,” he said. “I saw both the games between Toronto and New York against Tijuana and Tigres, and I felt the Mexican teams played better.

“Sometimes this isn’t about playing better — you win with goals, and [the MLS clubs] were practical and scored the goals at the right time to eliminate them.” 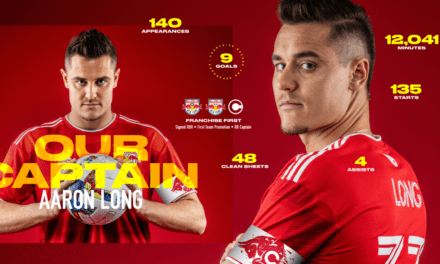 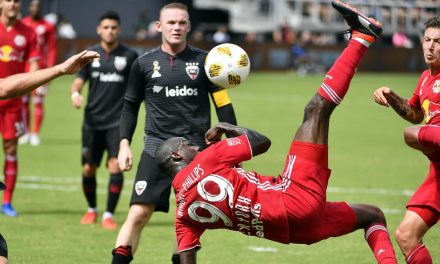 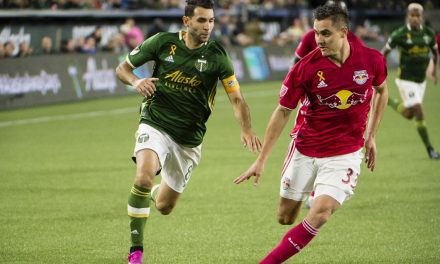 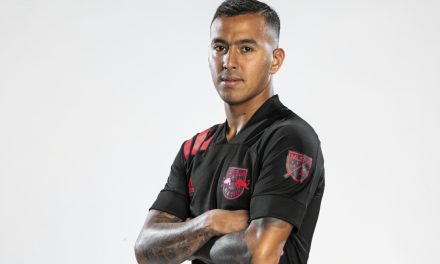 HE’S STILL OUR PLAYER: Red Bulls say they have exercised Kaku’s option and he is still under contract