There will be soccer and events at Capelli Sport Stadium in Rochester, N.Y. this spring and summer.

Rochester Rhinos owners David and Wendy Dworkin announced Thursday that the club had finalized an agreement with the city of Rochester that will allow them to continue to operate the season.

That agreement avoided “protracted litigation,” the Rhinos said in a press release. The city of Rochester had threatened to evict the Dworkins from the stadium, claiming due to the team not playing at Capelli the club had violated its lease.

Details of the agreement were not immediately known.

The Rhinos have taken a leave of absence from the United Soccer League as they try to secure themselves financially.

The Rochester Lancers and Lady Lancers have scheduled their games in the National Premier Soccer League and United Women’s Soccer, respectively, for the stadium this season. The USL also will play four matches there as well.

“Unfortunately, efforts over the last two months spent on this issue resulted in a diversion of significant time and resources from our primary goal: using a one-year hiatus to work diligently with supporters and the business community to solidify a foundation for sustained success,” the Rhinos statement said. “Now we can shift our focus back to keeping professional soccer in our region, as well as providing a wide array of events at Capelli Sport Stadium this season. “

SOME STADIUM TALK: Dworkins on Rhinos’ venues, past and future 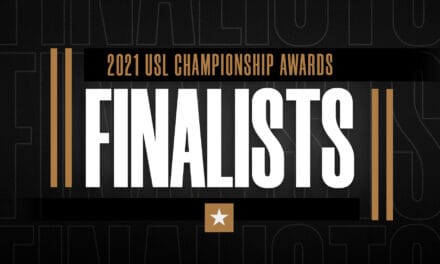