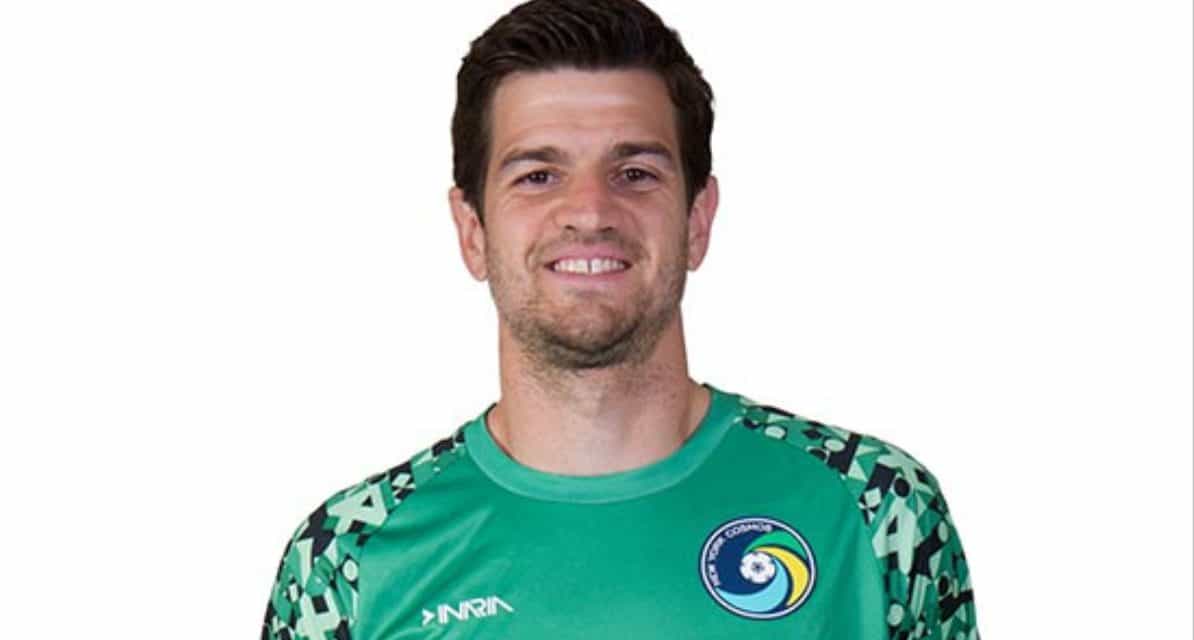 Jimmy Maurer started FC Dallas’ first game of the MLS season this past week. (Photo courtesy of the Cosmos)

Since the end of the 2017 North American Soccer League season, 16 players have moved on from the Cosmos.

Those 16 players don’t include former head coach Giovanni Savarese, who joined the Portland Timbers in December after five seasons with the club. He directed the Cosmos to three NASL titles.

Midfielder Danny Szetela will become the 16th player after it was learned Wednesday that he will join FC Motown of the National Premier Soccer League.

The Cosmos won’t play in 2018 after the NASL announced it would not have a season this year after the U.S. Soccer Federation rescinded its Division Two status.

In chronological order, here is a quick look where the 16 players have gone:

And on March 7, it was learned that Szetela will play with FC Motown (NPSL). 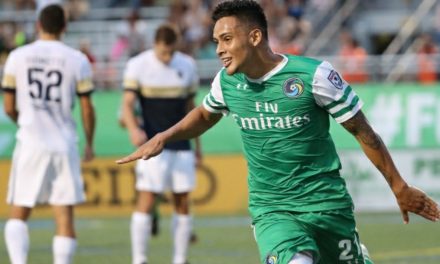 BACK HOME: Diosa returns to the Cosmos 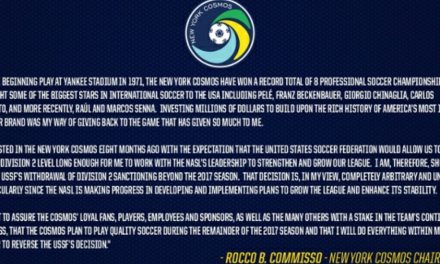 HERE’S WHAT ROCCO HAD TO SAY: Commisso’s entire statement on U.S. Soccer’s withdrawal of D2 sanctioning 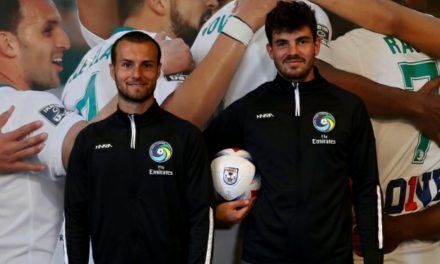 COMINGS AND GOINGS: Bardic, Hawkins promoted to Cosmos from B team, Velela joins Motril on loan 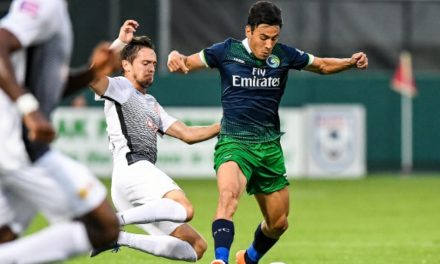