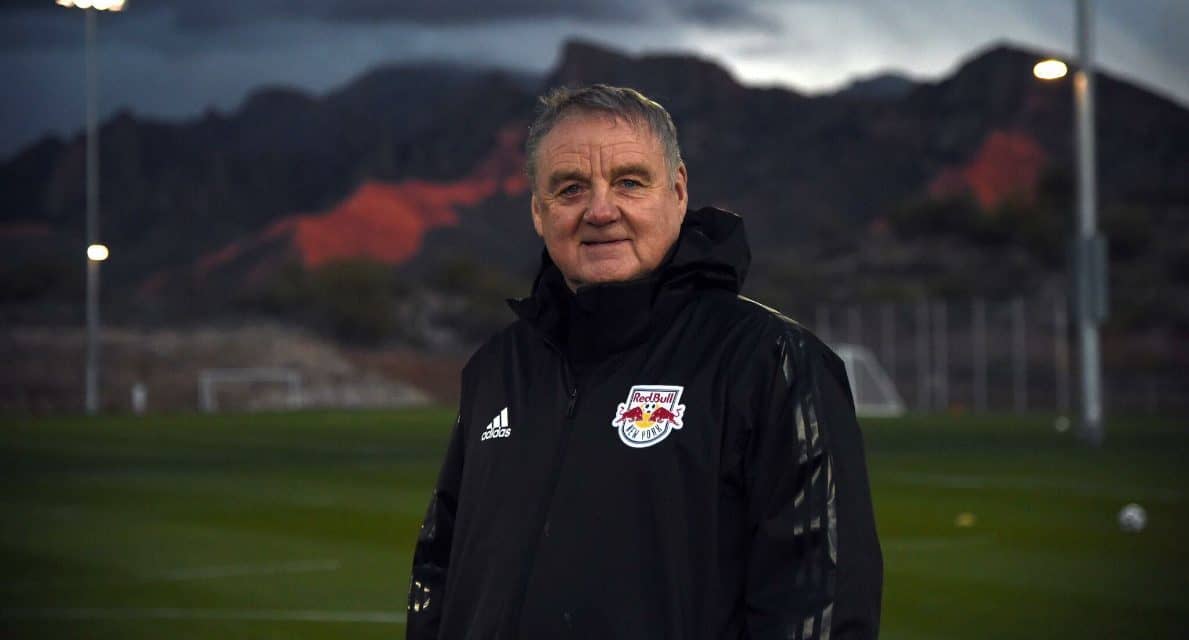 The former Adelphi University men’s soccer coach made the announcement on Facebook Friday.

Montgomery, who had been the Red Bulls Academy director, most recently was the club’s director of coaching education and youth partnerships.

Among his duties, Montgomery also oversaw the Red Bulls players development system, including the Red Bulls Academy and grassroots training program. His 10-plus years at the Red Bulls was one the longest tenure of many employees.

Montgomery wrote that it was “great to watch the team defeat Olympia (Honduras) 2-0 with five former Academy grads rostered, three of them starting and Sean Davis scoring the second goal.”

He then thanked general Marc de Grandpre for hiring him in 2007 “for giving me the opportunity to help develop so many talents from the tri-state region and Mr. [Dietrich] Mateschitz for supporting the first Cost-free Academy in the USA.”

During his 10-plus year tenure with the organization, Montgomery and his coaching staff helped develop and send more than to youth national teams and another 30 to the professional level. The Academy also captured several national championships during that time.

“Thanks to all players, coaches and staff at NYRB for the past 11 years,” he said. “I leave with many fond memories and good friends.

“The biggest Thank You is saved for my wife Jennifer and daughters Jessica, Danielle and Stephanie, who have supported me while I pursued my passion in Soccer working at Adelphi, Reg I ODP, USA U14 and Red Bull.”

While at Adelphi, Montgomery coached a pair of future professional players who had impact at other levels — defender Mike Windischmann, who captained the first U.S. team to reach the World Cup in 40 years at Italia ’90, and Chris Armas, who is a Red Bulls assistant coach after forging a Major League Soccer career as one of the best defensive midfielders in the league’s 23-year history.

Montgomery guided the Panthers to a 258-224-39 record over 29 seasons, including seven trips to the NCAA tournament. 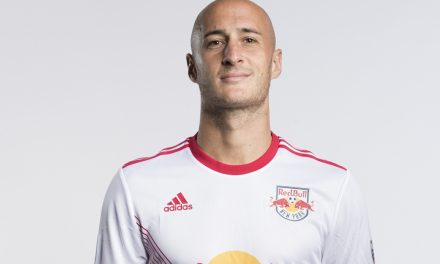 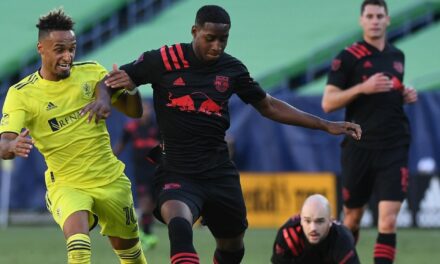 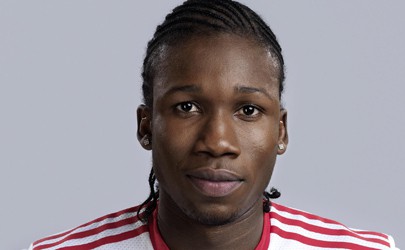 BLACK HISTORY MONTH (Day 14): After learning his game on the streets of Gambia, Kandji adapts to U.S. pro game (2009) 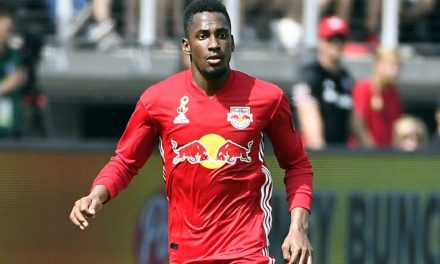 GETTING THEIR ACT TOGETHER: After 2 below-par games, Red Bulls need to shore up their defense