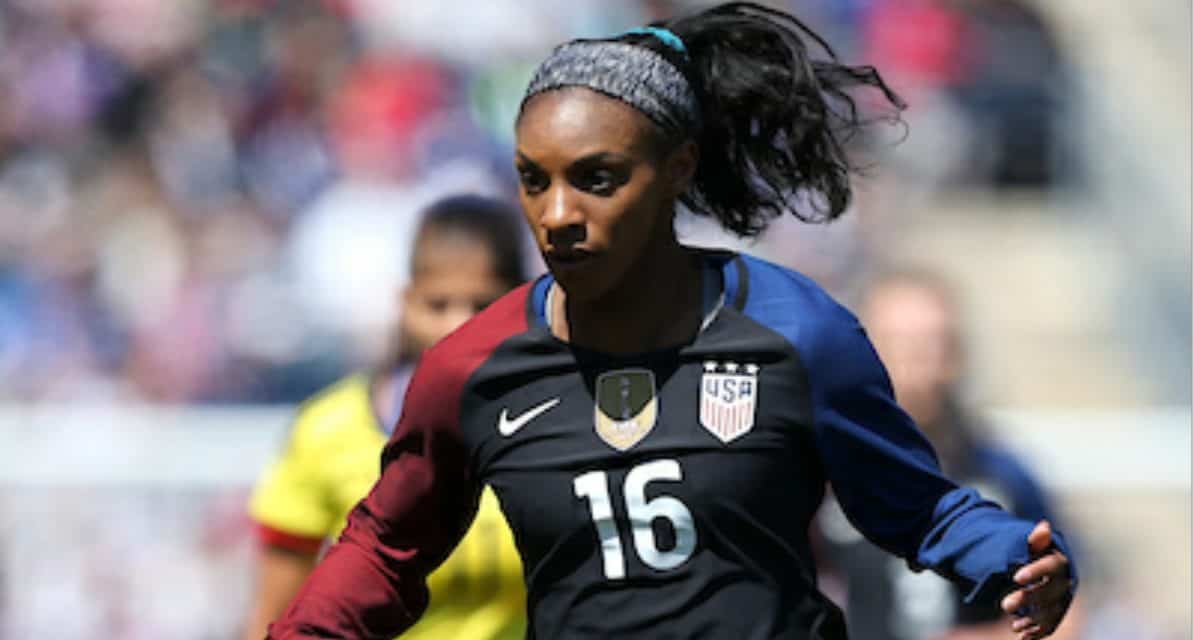 Crystal Dunn will play for the Courage this season. (Andy Mead/YCJ Photo)

The Courage acquired the rights to Dunn in a trade with the Washington Spirit.

Dunn, won’t flew into North Carolina right away. Instead, she will join the U.S. women’s national team for the SheBelieves Cup.

The 25-year-old Dunn will be available to play for the Americans against Germany at MAPFRE Stadium March 1. The U.S. will meet France at Red Bull Arena Sunday, March 4 and finish against France in Orlando, Fla. March 7. She will then report to Courage training camp to prep for the National Women’s Soccer League season.

“It is with a heavy heart that I have decided to leave Chelsea,” Dunn said. “However, the opportunity to return to the USA felt like the right decision for both personal and footballing reasons at this stage of my career.

“I would like to thank everyone at Chelsea for understanding and will be cheering on the team for the remainder of the season and beyond.

“I want to thank Emma [Hayes, head coach] and the staff for all they have done for me, my team-mates who are not only top players but good friends and of course the fans for cheering me on during my year in London.

“It has been a special time and I will always have a place in my heart for Chelsea FC.” 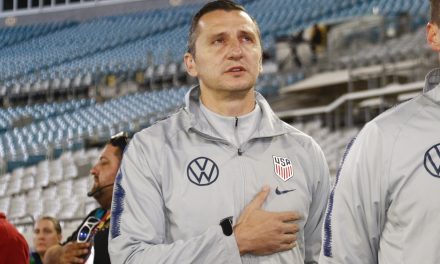 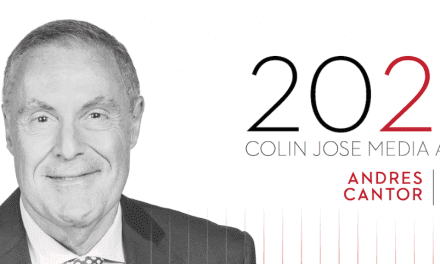 THE GOOOOOL! MASTER: Cantor to call Olympics soccer in English and Spanish for Telemundo, NBCUniversal platforms 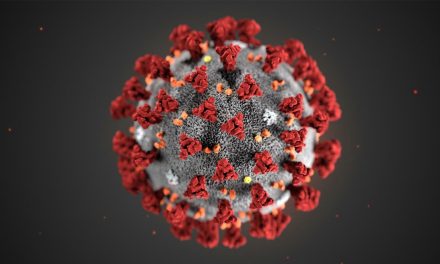 READY FOR RE-ENTRY: NWSL to announce its Re-Entry Wire Monday