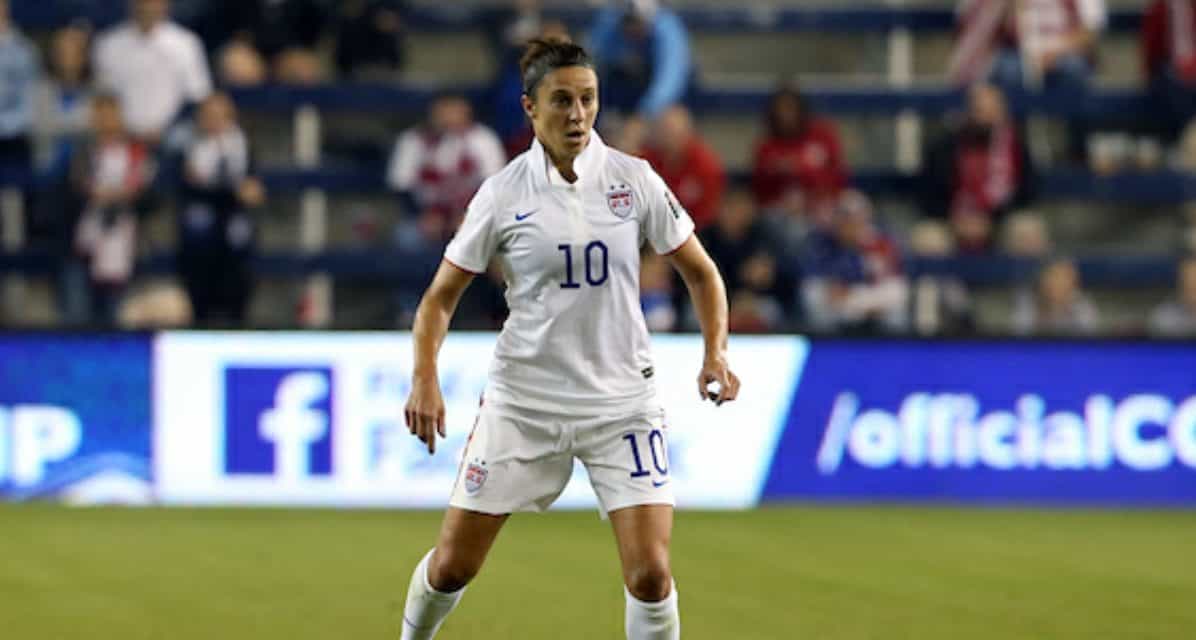 CHICAGO – The U.S. roster is set for the SheBelieves Cup.

U.S. national head coach Jill Ellis Friday named the final 23-player roster for the tournament. Ellis and her staff trained 25 players for four days in Orlando, Fla., before naming the roster for matches against No. 2 ranked Germany, No. 3 England and No. 6 France.

The Americans will kick off the third annual edition of the world’s most elite-four team tournament Thursday, March 1 at MAPFRE Stadium in Columbus, Ohio. England will open against France (4 p.m. ET on ESPN3) followed by the USA against Germany (7 p.m. ET on ESPN2).

“We have an experienced and hungry group of players who are excited to take on a big rival,” Ellis of the Germany match. “The players relish the opportunities to play the absolute best teams in the world and after a really productive week of training in Florida, we’re ready for the unique challenges that each of these teams will present.”

Ellis named three goalkeepers, seven defenders, six midfielders and seven forwards to the roster, which includes Rockville Centre, N.Y. native Crystal Dunn, who has been in England during the pre-tournament camp but will join the U.S. team in Columbus after traveling from London where she has played for Chelsea FC for the past year. 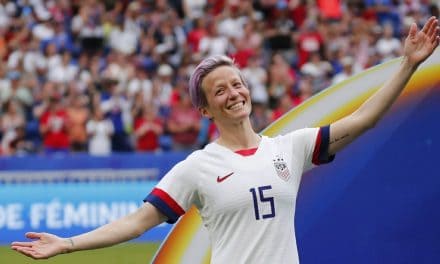 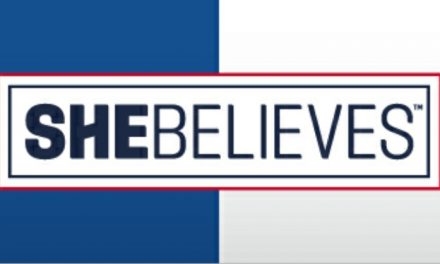