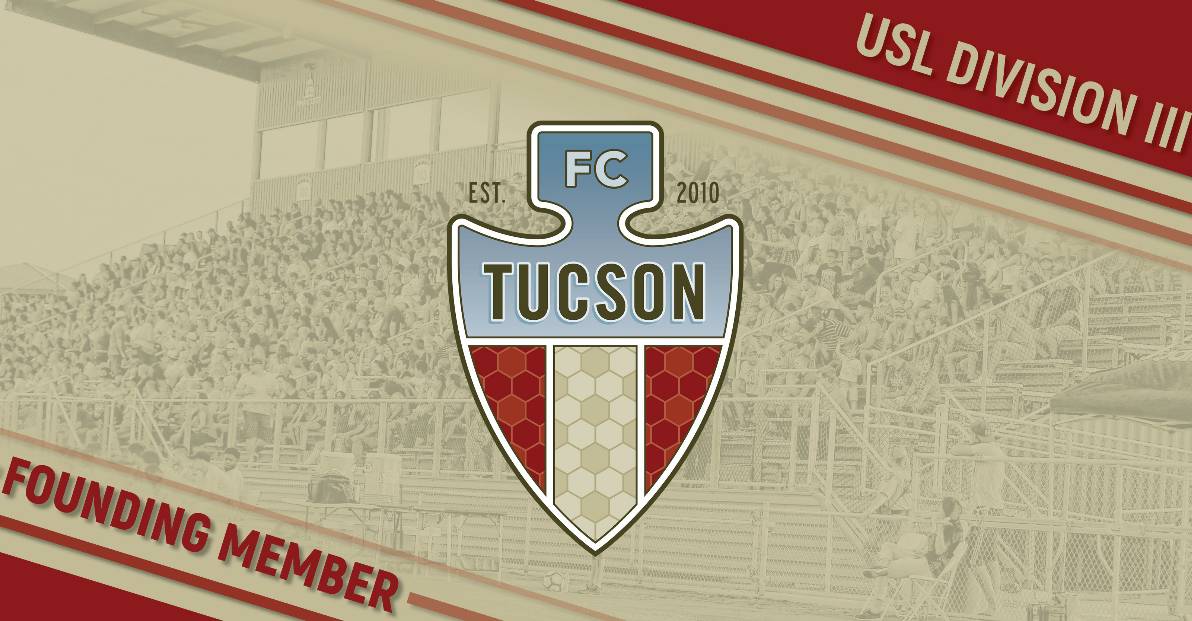 The club joins South Georgia Tormenta FC, based in Statesboro, Georgia, as a founding member of the new league.

Recently acquired by the USL’s Phoenix Rising FC, FC Tucson will bring professional soccer to the more than one million residents of the second-largest city in Arizona.

FC Tucson has delivered on-field success in the Premier Development League since beginning play in 2012:

“FC Tucson’s move to USL Division III demonstrates the visionary ownership that exists within the USL system, and I applaud the club’s leadership for recognizing the opportunity to continue growing their clubs and the communities in which they operate,” USL CEO Alec Papadakis said in a statement. “We are thrilled to have FC Tucson as a founding member of USL Division III alongside South Georgia Tormenta FC, and expect the club to continue its tremendous record of success from the Premier Development League.”

FC Tucson, which currently competes at Kino North Stadium, will anchor the western expansion of USL Division III, as the league grows to a three-conference structure, emphasizing regional rivalries.

Tormenta FC recently filed plans to construct a new state-of-the-art 5,000-seat soccer-specific stadium in Statesboro, which will provide an exciting and authentic professional soccer experience for fans and players. 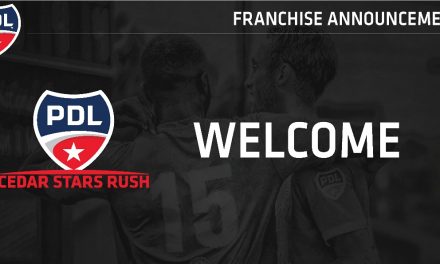 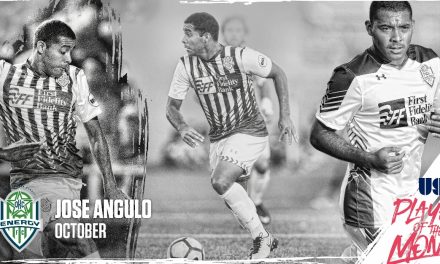 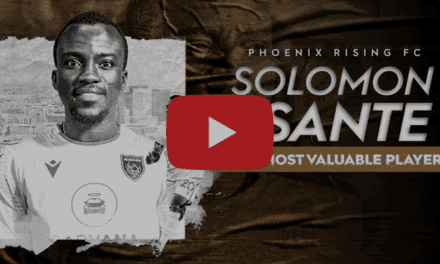