MOVING ON UP: Galvano to coach Lady Lancers 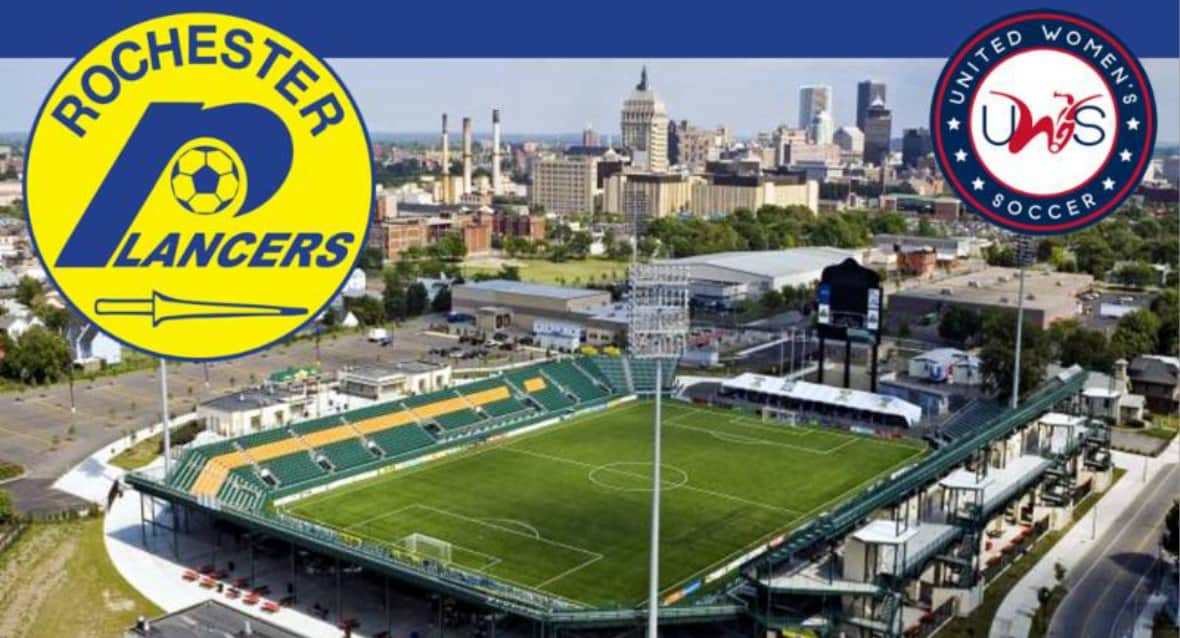 The Lady Lancers will play at Capelli Sport Stadium this season. (Photo courtesy of the UWS)

He will replace Loren Inglese, who stepped down due to family commitments, Lancers boss Sam Fantauzzo said Saturday morning.

Galvano, who was the Lady Lancers’ associate head coach in 2017, is the women’s head coach at Monroe Community College. The Tribunes finished 13-3 last fall. He also was named North Region community college coach of the year by the United Soccer Coaches.

The Lady Lancers experienced a difficult maiden season, going 0-9-1. The team had barely a month to recruit players and prepare for the season. So, Galvano and Inglese faced a steep learning curve.

“It’s exciting, exciting to continue what we started last year,” Galvano said on the Kick This! radio show Saturday. “Last year we took it over, we had less than 30 days to put it together. I think we did the best we could with the short time we had. Now we have a full year to prepare and get the players ready for it.”

Indeed. Anthony Droegmoeller has been scouting players for the Lady Lancers in the offseason.

Galvano said that he has spoken with general manager Mark Mandell about adding new acquisitions for the team, which will call Capelli Sport Stadium home this season.

“I’m excited with the support we’re getting,” he said. “I’ve already talked to Mark on the number of players. We’re both working together to get top quality players to bring them in and improve the talent and pushing the playoffs. I think we’re really close to making an impact in the league, especially after having that first year of experience.”

Galvano admitted he had “no idea” about the level of talent in the UWS. “No idea what the caliber was,” he added, noting that about a dozen players with UWS experienced were selected at this year’s National Women’s Soccer League draft.

“So that’s the talent the league has,” he said. 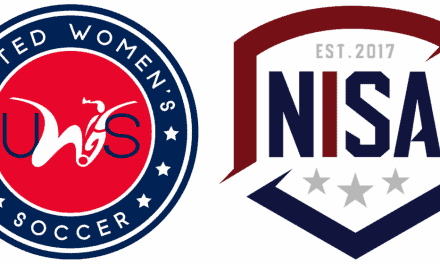 AN ALLIANCE FOR THE FUTURE: UWS, NISA plan to launch new women’s pro league in 2022 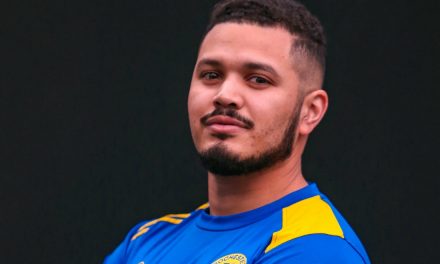 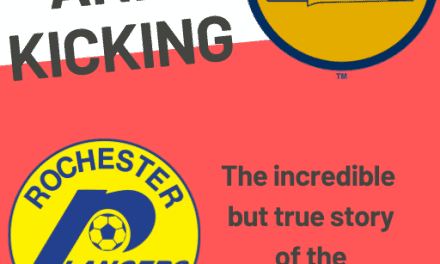