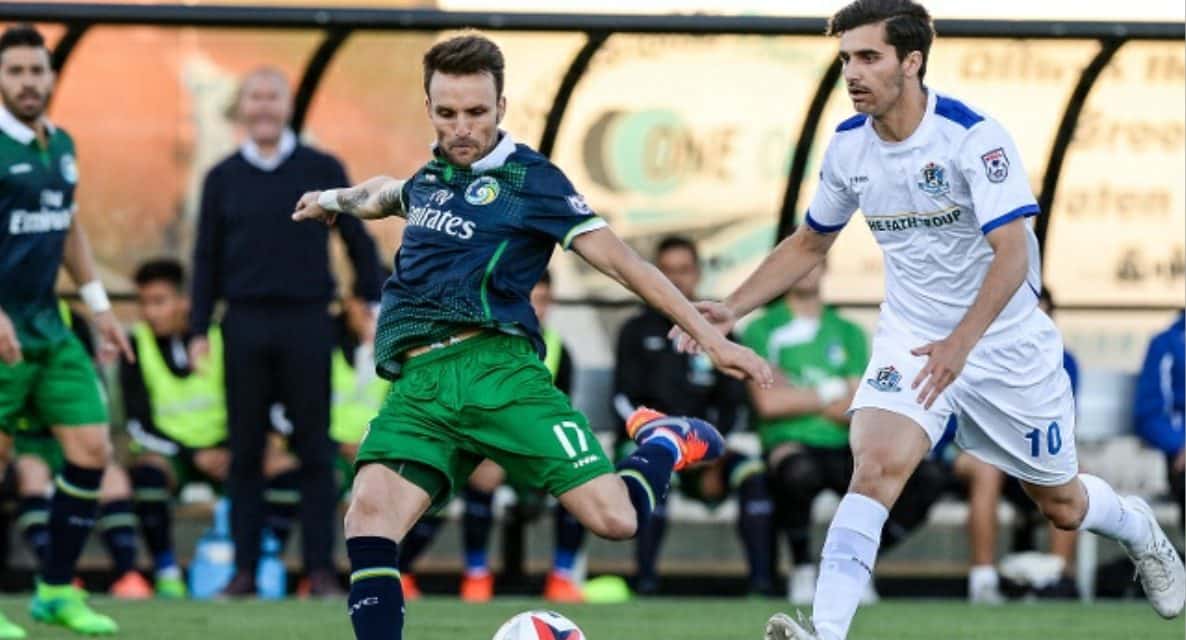 Ayoze played on three NASL championship teams during his five-year tenure with the Cosmos. (Photo courtesy of the Cosmos)

After five years with the North American Soccer League club, Ayoze has left the Cosmos.

The veteran left back made the announcement on Twitter Saturday, although he did not say where he was headed.

“It is difficult not to look back and realize how much has been accomplished with the New York Cosmos,” he wrote on Twitter. “After five wonderful years, it is with a heavy heart that I say goodbye to my home and the club that gave me so many unforgettable memories.”

The 32-year-old Ayoze played all five seasons since the Cosmos returned to competitive soccer for the 2013 North American Soccer League fall season. He was a member of three Soccer Bowl championship teams and played in the 2017 Championship final, where New York lost to the San Francisco Deltas, 2-0.

“Not only did we make it to four championship games, winning three NASL titles, traveled the world and played along some of the finest soccer players in the game such as Raul and Marcos Senna, but I also made many friends that will forever be a part of me,” Ayoze said.

“My wife, children and I would like to thank Mr. Rocco B. Commisso for his conditional support to the organization, Gio Savarese, the technical staff, players and members of the Cosmos family and each and every fan who at some point wore a Cosmos jersey to come out and support their local team. I will never forget my time with the New York Cosmos!”

Ayoze played in more than 130 matches during his five-year tenure with the club and exceeded 11,000 minutes on the field. He was the 2015 Cosmos player of the year and named to the NASL Best XI in 2016.

He became the 13th player to leave the team since the end of last season.

Defender David Ochieng has joined IF Brommapojkarna of the Swedish First Division.

Right back Ryan Richter announced his retirement as a player to enter the coaching ranks Tuesday, Jan. 23.

On Wednesday, Jan. 24, midfielder Andres Flores was reunited with his former coach on the Cosmos, Giovanni Savarese, as he signed with the Portland Timbers.

The Cosmos are in limbo for the time being as it awaits a ruling from an appellate court as the NASL seeks a preliminary injunction on the U.S. Soccer Federation rescinding its Division Two status for 2018.

THEY’LL RETURN IN 2019: But Cosmos owner Commisso doesn’t know in which form 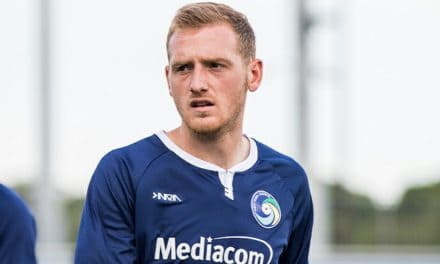 FEELING THE URGENCY: Cosmos know they must win out to win the Members Cup 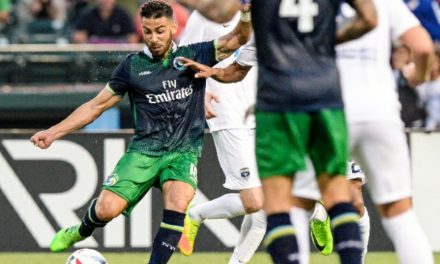 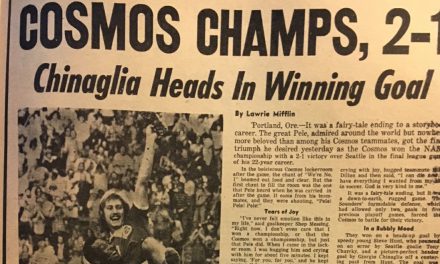