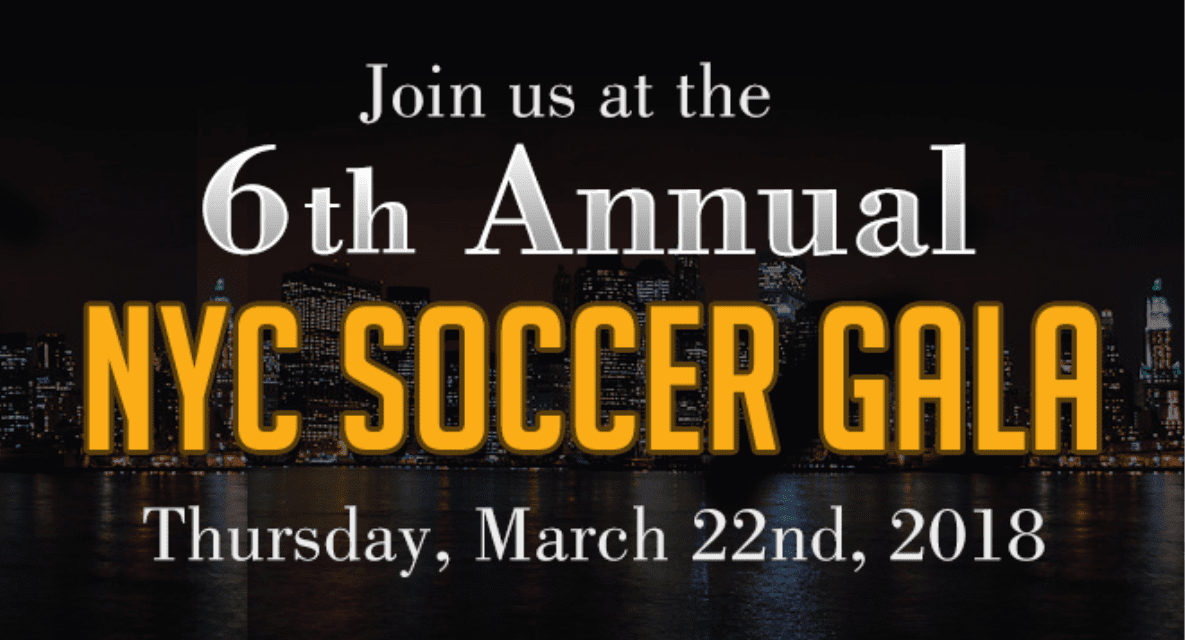 IN THE CLASSROOM, TOO: Hofstra’s Vowinkel, O’Malley honored regionally for their academics