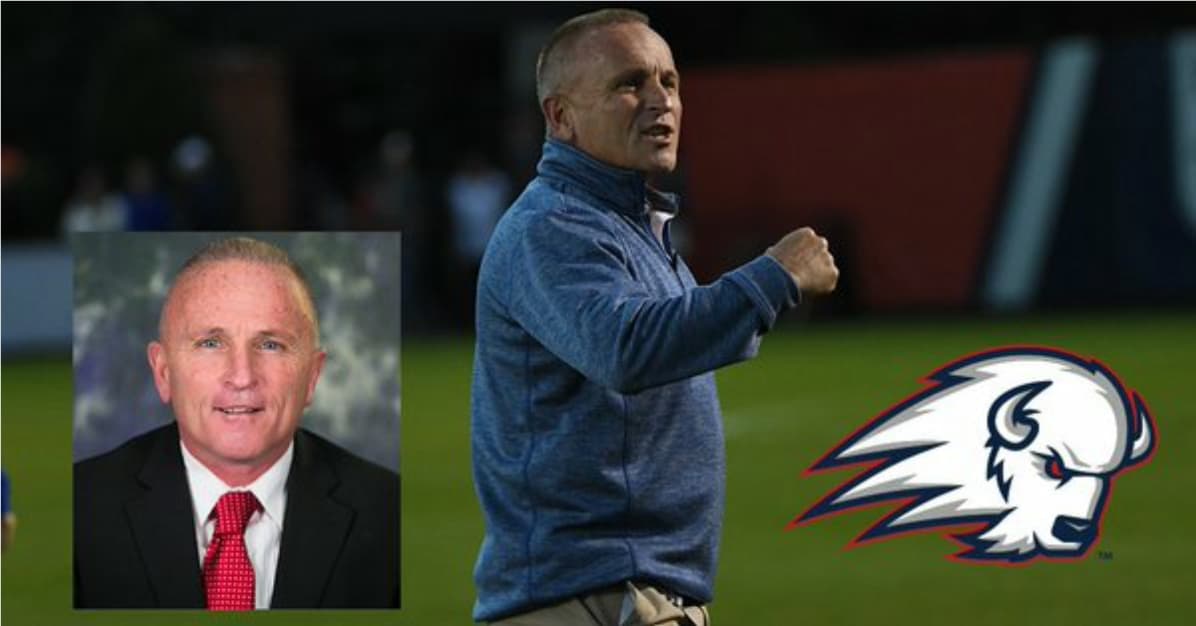 Lucey joins Dixie State after a one-year stint as a volunteer assistant coach with the Pride, helping the Pride to a 15-4-2 record, a Colonial Athletic Association tournament title and a trip to the NCAA Division I tournament.

“We had a phenomenal pool of candidates for this opening and Gerry very quickly rose to the top of the list,” Dixie State athletic director Dr. Jason Boothe said. “His credentials speak for themselves, but beyond that, he is a tremendous individual that will bring fantastic leadership for the program in all areas we need – in the classroom, on the field, and in the community. We are ecstatic to welcome Gerry to Trailblazer Nation and cannot wait for him to get started.”

He began his collegiate coaching career at his alma mater, LIU Post, where he was an assistant coach for Post’s men’s and women’s programs from 1994-99, before serving as head women’s soccer coach from 1999-2001. He directed the Pioneers to NCAA Division II tournament appearances in 1998 and 1999 and to three consecutive New York Collegiate Athletic Conference championships from 1998-2000.

Following a two-year stop as an assistant coach at the University of Tampa from 2004-06, Lucey was named head women’s coach at Division II West Chester in 2006, where he guided the Golden Rams to Pennsylvania State Athletic Conference regular season and tournament titles and a trip to the NCAA Division II Final Four.

He treturned to Tampa as head coach prior to the 2007 season and in that first season as head coach, guiding the Spartans to the first of four Sunshine State Conference titles and an NCAA Division II national championship. Tampa made six NCAA Division II tournament appearances during Lucey’s nine-year tenure (2007-15), advancing to the NCAA Elite Eight in 2010.

“I would like to thank Dr. Jason Boothe, the search committee and members of the women’s soccer team for making me feel so welcome and comfortable during the interview process,” Lucey said. “I was very impressed with the sense of community, the vision for the university and athletics department plus the stunning natural beauty that surrounds St. George.

“This is a very exciting time for the university moving into the [Rocky Mountain Athletic Conference] and the quality of programs we will face. I’m honored and humbled to be chosen as the next head coach for DSU and can’t wait to embark on this wonderful challenge. I would like to thank [head coach] Simon Riddiough, his players and staff, and Hofstra University for the fantastic opportunity they gave me in 2017.”

DELAYED: Fordham men’s game at St. John’s put off due to COVID-19 spike