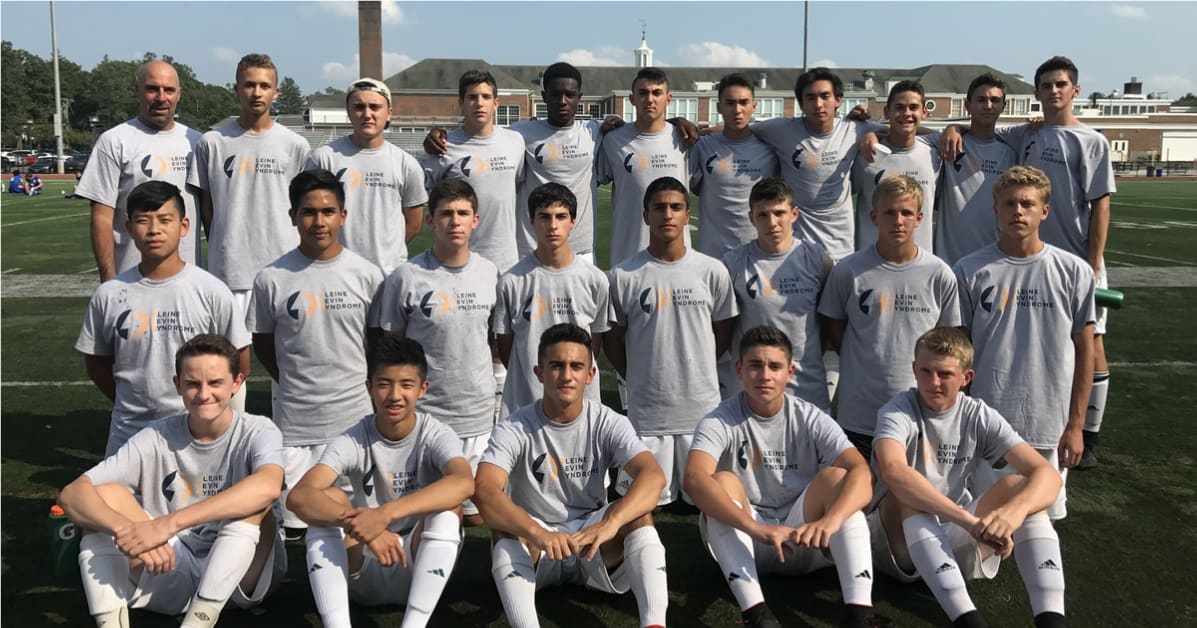 Cooper Grossman has been named the recipient of the 2017 New Jersey Youth Soccer comeback player of the year award.

The award was created to honor an individual who has overcome adversity or injury to excel beyond expectations as a soccer player.

Grossman will be feted at the organization’s 30th annual awards dinner Feb. 2.

“On behalf of the entire team at JAG Physical Therapy, I am proud to present the inaugural award for comeback player of the year to Cooper Grossman,” said John Gallucci Jr., president and CEO of JAG Physical Therapy. “After being diagnosed with Kleine-Levin Syndrome, a disease that most of us never even knew existed, Cooper persevered and remained committed to continuing the day to day joys of childhood, including the sport of soccer. Cooper’s story is truly inspirational, and we are proud to honor him as our 2018 comeback player of the year!”

Cooper’s passion for the game, his teammates and his school have been a driving force that helps him personally as he continues to deal with Kleine-Levin Syndrome. Symptoms of the rare and complex neurological disorder include recurring periods of excessive amounts of sleep, altered behavior and a reduced understanding of the world.

Cooper has realized the uncertain nature of KLS and knows it can come about very suddenly. He has worked diligently at school and uses his love of soccer as a forum to remain positive. After dealing with several episodes in early 2017, Cooper completed his fall high school season and played with his club team, maintaining his schoolwork. Never one to make excuses, he has embraced a determined attitude to “push forward and make sure I get it done” while living by the motto that “Tough times don’t last. Tough people do!”

Cooper hopes that he can spread awareness for KLS and its early diagnosis. For more information on KLS, visit klsfoundation.org.

REGISTRATION IS OPEN: For ENYYSA State Cups this spring

PARTNERING UP: Red Bulls, ENYYSA get together on youth development