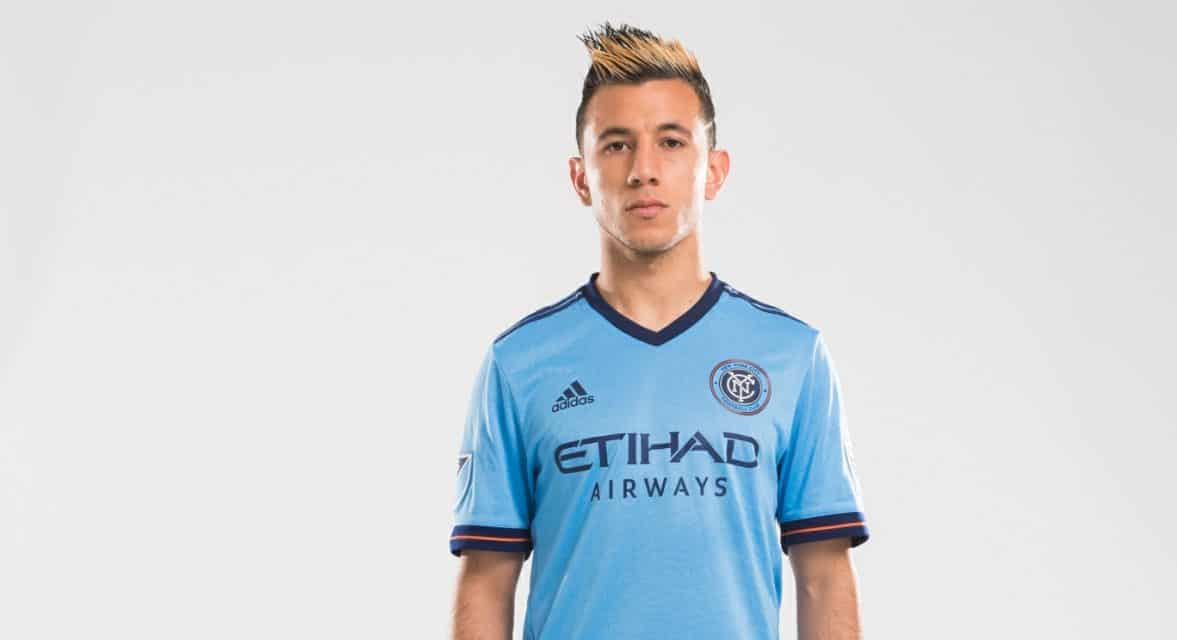 Mikey Lopez will be closer to his hometown of Dallas playing with San Antonio FC. (Photo courtesy of MLS)

Mikey Lopez is heading back to his home state.

Born in Dallas, Texas, the 24-year-old Lopez played for NYCFC for two seasons, appearing in 27 matches over 1,281, mostly as a substitute. He recorded one assist.

“We are pleased to have Mikey join San Antonio FC for the 2018 season,” SAFC head coach Darren Powell said in a statement. “He has a lot of previous experience in MLS, most recently with New York City FC, as well as experience with the youth national team. We expect him to come in and compete from day one, while helping us grow in 2018.”

While he did not receive as much playing time as he would have liked, Lopez certainly brought levity to the NYCFC locker room. When teammates were being interviewed after games, usually wins, Lopez would pose as a TV or radio reporter, using a box or a wrapped towel as a “camera” or “microphone.”

“It is an honor to sign for San Antonio FC,” Lopez said. “I am really excited to get back close to home and get to work with the team. They have done a tremendous job the past two years, so I am excited to come here and build off the success they have had. I am coming to try and win trophies, and it is an honor to represent the club and the city of San Antonio.” 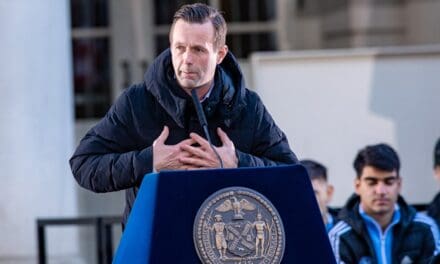 CONFIDENT CITY: Deila likes NYCFC’s chances in CCL, as long as the team plays its game 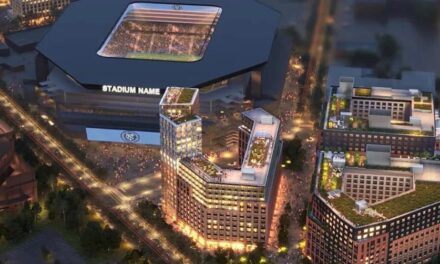 A FIVE-YEAR WAIT: NYCFC’s stadium expected to be ready by 2027 MLS season 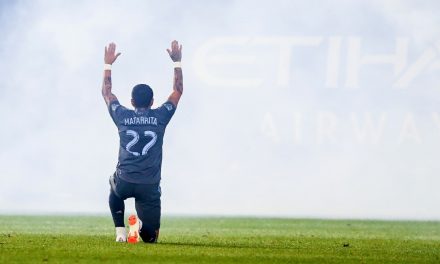 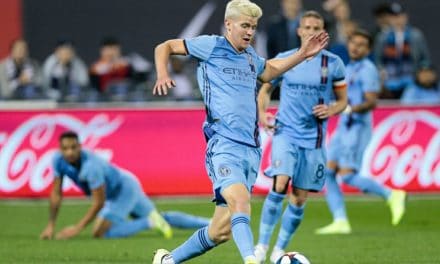 A LOANER NO MORE: Report: Benfica transfers Parks to NYCFC