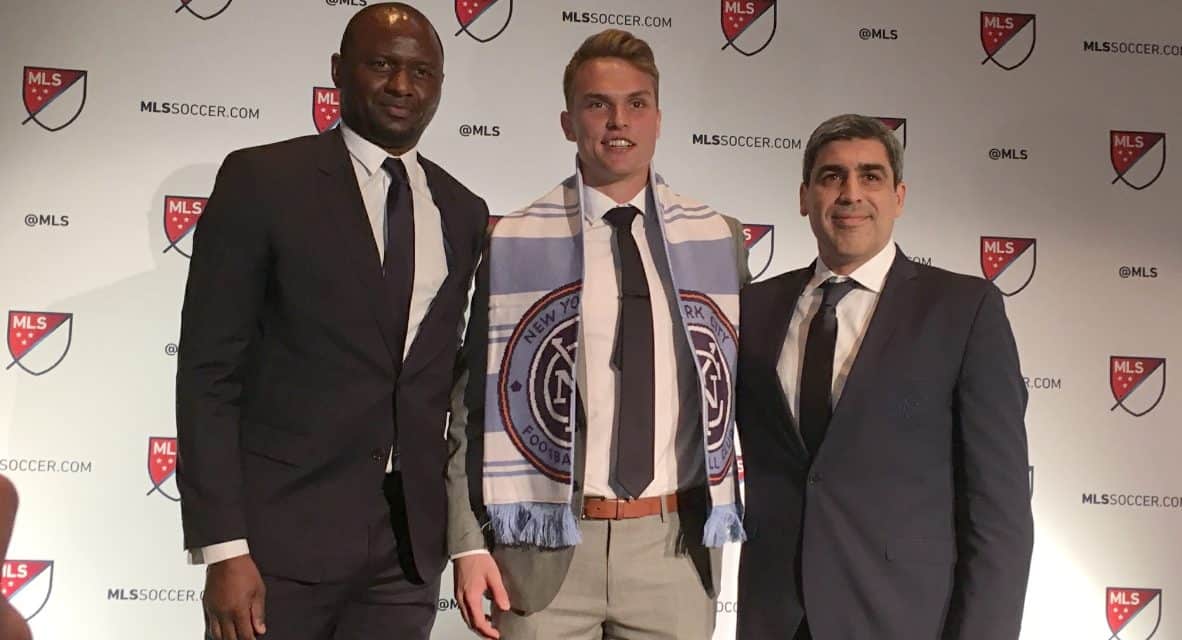 The 6-2, 190-lb Caldwell 61 played matches over four seasons for the Cavaliers, in which he registred 23 shutsouts.

“Hearing your name finally get called is an indescribable experience,” Caldwell said. “And for it to be at such a massive club and with such storied guys around it, with Patrick Vieira, David Villa, and one of my personal heroes from the University of Virginia, Claudio Reyna, I can’t contain my excitement.

“There can’t be a better opportunity anywhere in the league. I don’t think there are many places in the world where you can get a better environment than that.”

Head coach Patrick Vieira said Caldwell would fit into the team’s style of play — dribbling the ball out of the back because the keeper is strong with his feet.

“When you look at the quality of the player, he’s technically really good,” he said. “I think with the way we play, he’s really comfortable having the ball at his feet. He’s really strong physically and of course, he’s got some skills that he needs to develop but we are really pleased with our pick.

“We wanted to be sure that we could bring in the right person to fit in the dressing room. He’s a really good and humble person and is going to work really hard for the football club.” 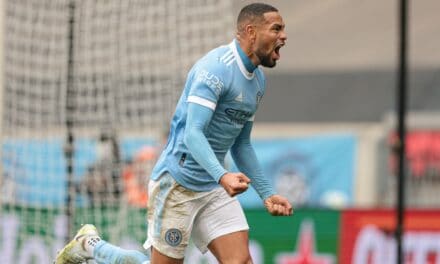 VYING FOR THIRD: A win or tie in Atlanta will do for NYCFC on Decision Day 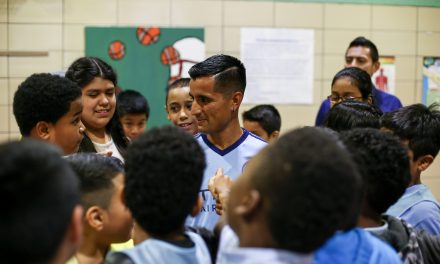