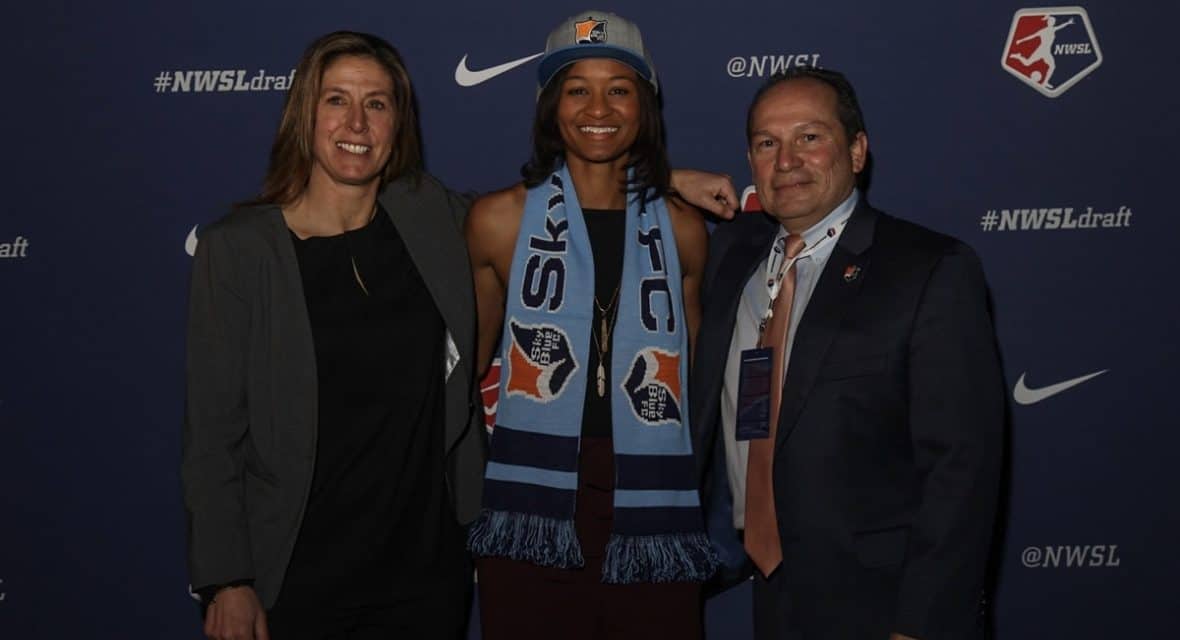 The New Jersey club made three picks in the opening round.

The team did not release the names of the players in the trade, but according to sources, Sky Blue sent league MVP and scoring champion Sam Kerr to the Chicago Red Stars and received Delran, N.J. native Carli Lloyd, a two-time FIFA women’s world player of the year, from the Houston Dash, in a mega-trade.

“Sky Blue FC had a really good day at the NWSL draft today,” Sky Blue FC head coach Denise Reddy said. “We were able to acquire a group of high-quality players who address specific needs that will make our team stronger. Now that the majority of our roster is formed, I am really looking forward to getting on the pitch for preseason so we can begin implementing our style of play. February 19th cannot get here soon enough.”

A native of Houston, Texas, Abam completed her college career at West Virginia with 100 points on 42 goals and 16 assists. The 42 goals were the third-highest mark in program history as she led the Mountaineers in points over four consecutive seasons. She also holds a West Virginia record by making 95 appearances, including 79 starts. Abam earned All-Big 12 first team honors over the past three years and was also named to the United Soccer Coaches All-America second team this past fall.

Dorsey was named the Atlantic Coast Conference offensive player of the year in 2017 and receiving United Soccer Coaches first team All-America honors. This past fall, she had led Duke 38 points and 14 goals. Dorsey recorded five game-winning goals and made 25 starts. The Maryland native went on an incredible offensive run during her senior campaign, scoring in six straight matches. Dorsey also has competed within the U.S. national team system at the Under-15, U-17, U-18 and U-19 levels.

Pierre-Louis earned United Soccer Coaches All-America second team honors in 2017. She also was named the Big 12 co-defensive player of the year. Serving as the anchor of a backline that posted 13 shutouts and allowed 16 goals, the Canadian international scored a team second-best five goals. The two-time All-Big 12 first team honoree finished college as the third-most experienced player in program history, appearing in 92 matches. Pierre-Louis has been a steady fixture within the Canada national team system.

Murphy will bring a wealth of experience to Sky Blue FC, with the Bridgewater, N.J. native playing her college soccer on the NWSL side’s home turf at Rutgers. This past fall, she registered 16 shutouts en route to being named the Big Ten goalkeeper of the year while also receiving All-Big 10 first team honors for the second time. She was named to the United Soccer Coaches All-America first team. Murphy also recorded a program-record 45 shutouts. Alongside now Sky Blue FC teammates Erica Skroski, Madison Tiernan and Cassidy Benintente, Murphy backstopped Rutgers to the NCAA College Cup Final Four in 2015. Murphy redshirted her junior college season to compete as the starting goalkeeper for the U.S. U-20 national team in the 2016 U-20 Women’s World Cup.

A native of Lake Forest, Calif., Kiana Palacios brings additional international experience to the team after competing with the Mexican national side. She was selected to the All-Big West first team this past fall and also was named the Big West midfielder of the year. Palacios played in 66 matches, finishing with 24 goals (including nine game-winners) and 62 points
. 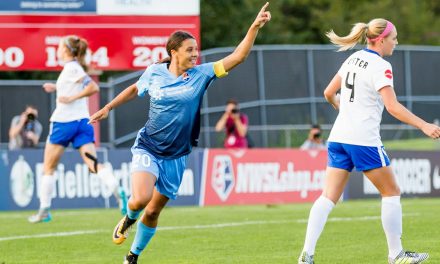 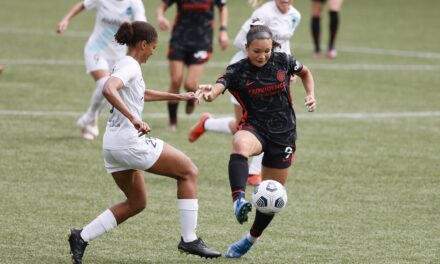 ADDING ON: Gotham’s Dorsey to join USWNT for Australia trip 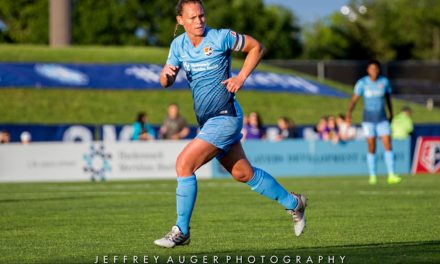