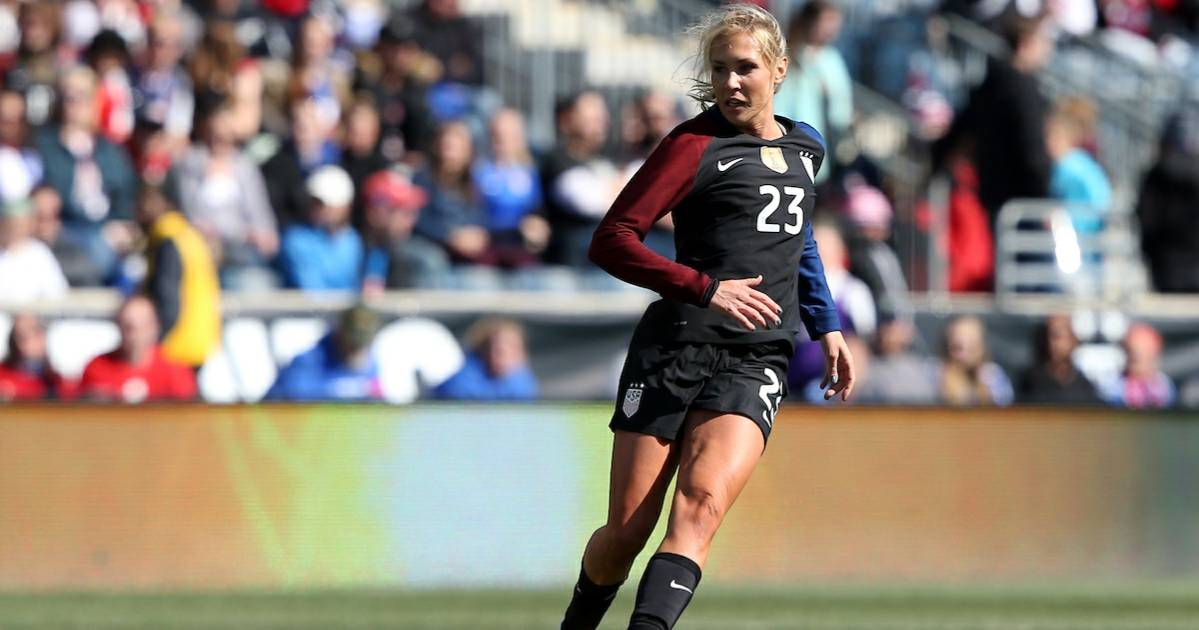 Allie Long on the trade: “I know this is exactly what I need to become the best player I can be.” (Andy Mead/YCJ Photo)

Allie Long has been traded, but she’ll still call the Pacific Northwest home.

Seattle Reign FC Thursday announced the club has acquired the U.S. international midfielder from Portland Thorns FC in exchange for a conditional second-round draft pick in the 2020 NWSL college draft and the rights to Caitlin Foord.

Seattle received the rights to Foord from Sky Blue FC in a trade for defender Rebekah Stott and forward Katie Johnson.

“Strengthening our midfield with a world-class player like Allie Long is a big step forward for our squad,” Reign FC head coach Vlatko Andonovski said. “Allie has been a massively impactful player for Portland over the past five years and we believe she can have a similar impact in our team.”

A Northport, N.Y. native, Long signed with Portland in 2013. During her time in Portland, Long made 104 appearances and recorded 31 goals and 13 assists. Long’s 31 goals are good for sixth most all-time in NWSL history.

Long, who played with the Albertson Fury, has earned 33 caps and six goals for the U.S. women’s national team, most recently appearing in its 1–1 tie with Canada in November.

“Since the league started, Vlatko has been a coach whose style of play is something I have always admired and respected. The fact he is at Seattle with some of the best players in the world is a dream scenario,” Long said. “I know this is exactly what I need to become the best player I can be. I am excited for the next challenge in my career — the best is yet to come. This team is special and it’s an honor to be a part of it. I can’t wait to make it reign.” 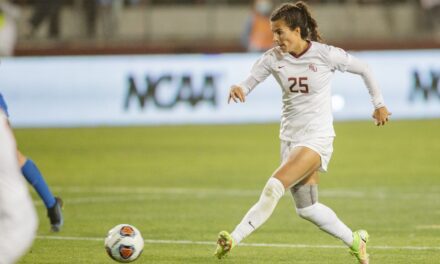 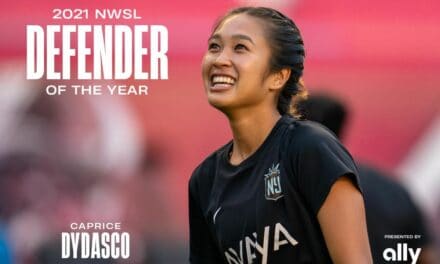