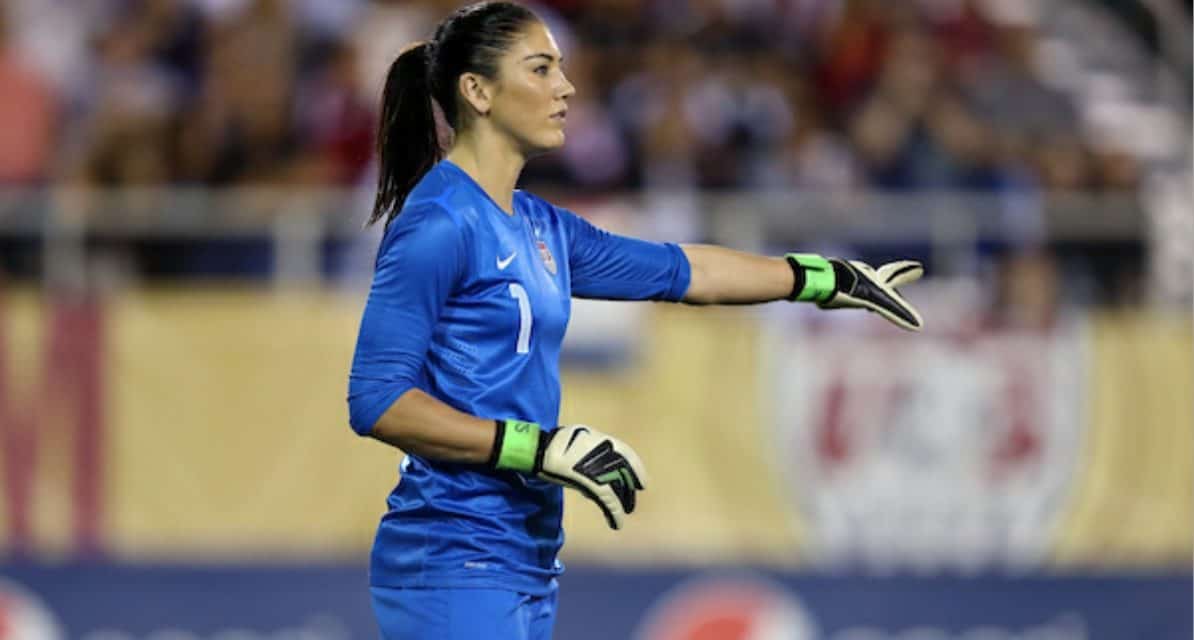 CHICAGO – Hope Solo apparently is back in good graces with U.S. Soccer.

The federation will honor the veteran goalkeeper for her 200th cap prior to the U.S. women’s national team match against Denmark at San Diego Country Credit Union Stadium Jan. 21.

Solo, one of eight candidates seeking the presidency of U.S. Soccer, had been suspended by the federation for six months for making controversial comments after the U.S. was eliminated by Sweden in the 2016 Olympics. She called her opponents “cowardly” and adding that “the best team did not win.”

She also has been critical of U.S. head coach Jill Ellis and some of her former teammates.

So, the pregame ceremony could be an awkward one for Solo.

Hailed by many soccer observers as the best keeper in women’s soccer history, Solo, who accrued 202 caps since her debut in 2000, is the only goalkeeper in the world to reach 200 appearances for her country. Of those 202 games, 195 were starts.

Solo’s 202 caps rank her 10th in U.S. history and make her one of 11 Americans to reach the double-century mark.

While compiling her career record of 153-11-27, she set almost every goalkeeper record in U.S. history, including 102 shutouts. 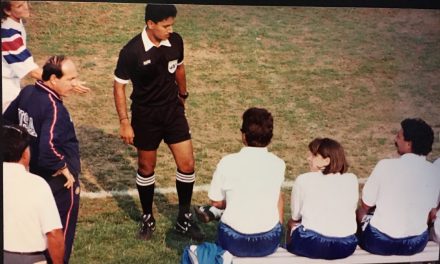