SOME VERY YOUNG IDEAS: Half of U.S. men’s January camp roster hasn’t been capped yet 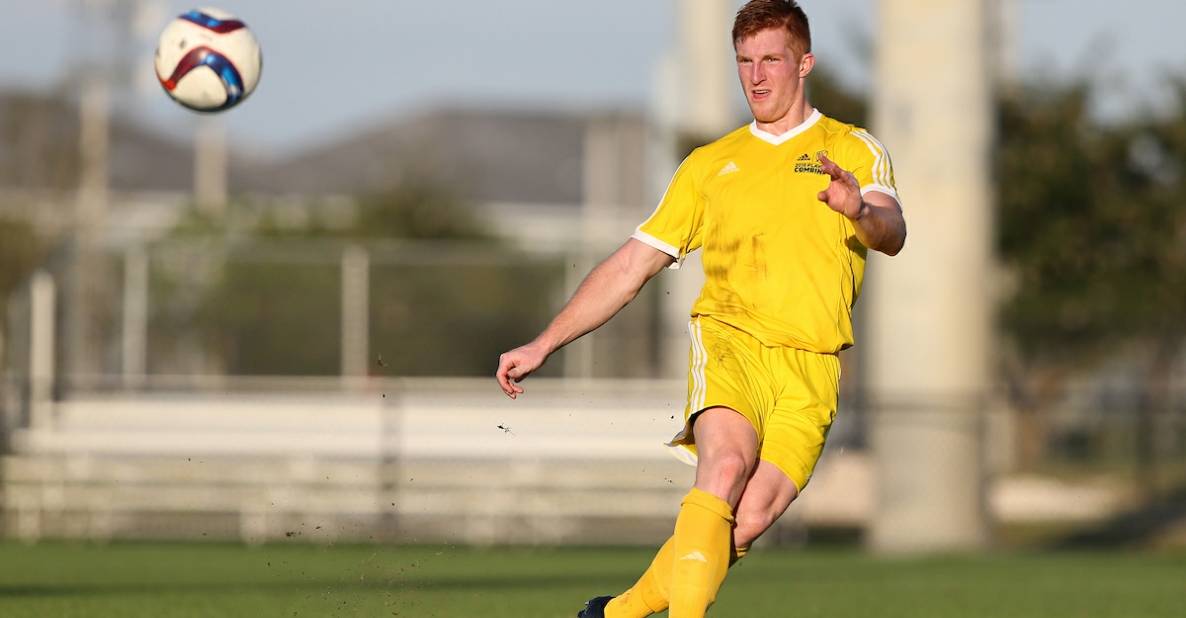 Tim Parker of Hicksville, N.Y. will get an opportunity to earn his first U.S. cap. (Andy Mead/YCJ Photo)

Monday he called in 30 players into the team’s annual January camp, half of which have never been capped.

Players will report to the National Training Center in Carson, Calif. Wednesday.

The camp will is dominated by Major League Soccer players as all but two of the participants are with teams in the league.

The only two non-MLS players are goalkeeper Bill Hamid, who is with Midtjylland (Denmark) and forward Rubio Rubin, who is unattached.

How young is the team? The 30 players combined for 130 appearances and 19 goals and 21 players are 24-years of age or under.

LA Galaxy midfielder Gyasi Zardes, who has scored six goals in 37 international appearances, leads the roster in both categories.

Camp will culminate with an international friendly against Bosnia and Herzegovina at the StubHub Center in Carson, Calif. Jan. 28 (9:30 p.m. ET).

“We’re excited about our 2018 January Camp roster. It’s all about the future and opportunity,” Sarachan said in a statement. “We clearly feel that we want to have a look at these players that have the chance to be a part of the National Team for a number of years to come. It’s a long journey forward, but this is the first step starting in 2018 for the program and for these players to now get experience at this level.”

THE NEXT GENERATION: Pulisic, Long, Adams, Weah among 28 selected to USMNT for Euro friendlies