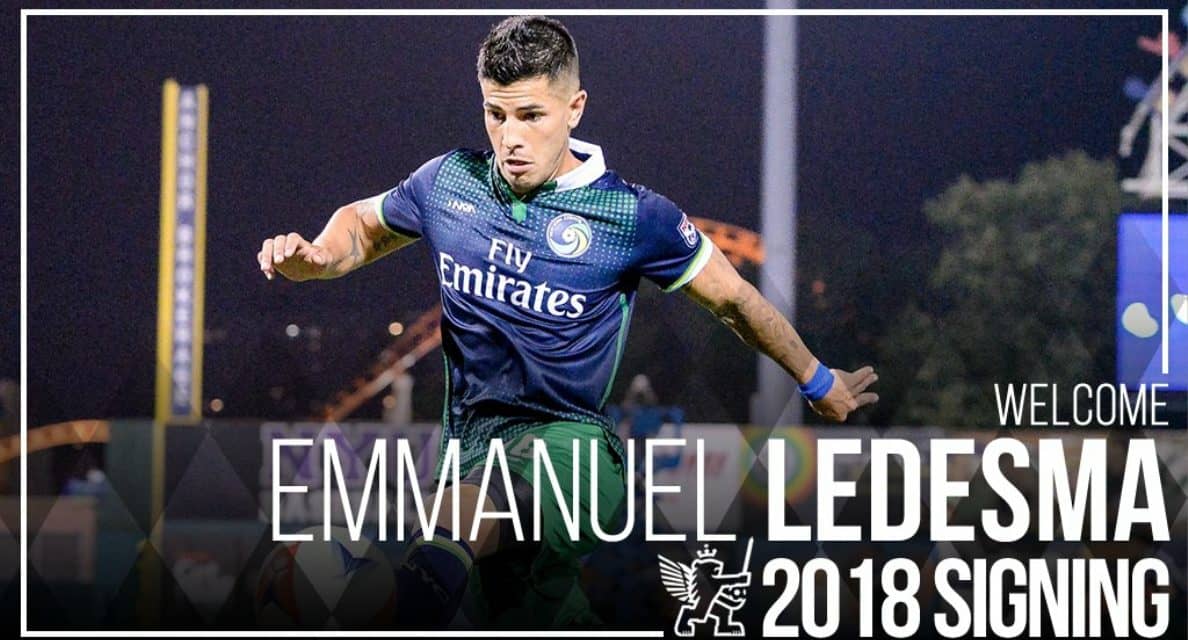 Former Cosmos midfielder Emmanuel Ledesma next will do his attacking damage in the United Soccer League.

Ledesma, 29, Thursday became the fifth Cosmos player to find employment as he signed with FC Cincinnati.

The North American Soccer League Best XI selection was a major key to the Cosmos’ late-season playoff push in 2017.

In only 19 games, in which he made 17 starts, Ledesma almost averaged a point a game, finishing with 10 goals and six assists. His sterling play helped the Cosmos clinch a spot in The Championship. New York reached the final, losing to the San Francisco Deltas, 2-0.

“Emmanuel is a fantastic attacking player that has the ability to make something out of nothing. He has proven himself around the world and is coming off an excellent season with the Cosmos,” Cincy head coach Alan Koch said in a statement. “We know that he will make a big impact with our club and we are excited to introduce him to our fans. He has an infectious personality and we look forward to working with him here in Cincinnati.”

A native of Argentina, the 5-11, 150-lb. Ledesma has played for several European sides, including the Genoa U-19 team (Italy’s Serie A), US Salernitana 1919 and Novara Calcio 1908 (Italy’s Serie B), Queens Park Rangers, Walsall FC, Middlesbrough, Rotherham United and Brentford FC (England) and Panetolikos Agrinio (Greece).

AN OPEN LETTER TO COSMOS FANS: Barone: Thanks for the support and patience, ticket options are coming 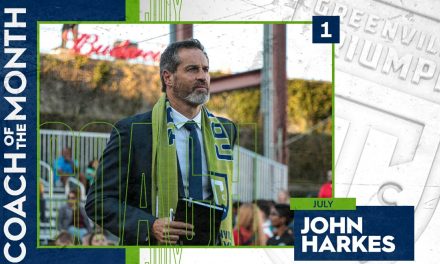 ANOTHER TRIUMPH FOR HARKES: Triumph SC boss named USL League One coach of the month 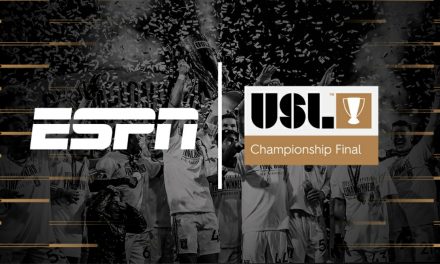 ON THE TUBE: ESPN to televise USL Championship Final for the 1st time 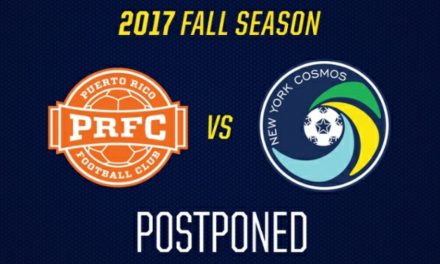