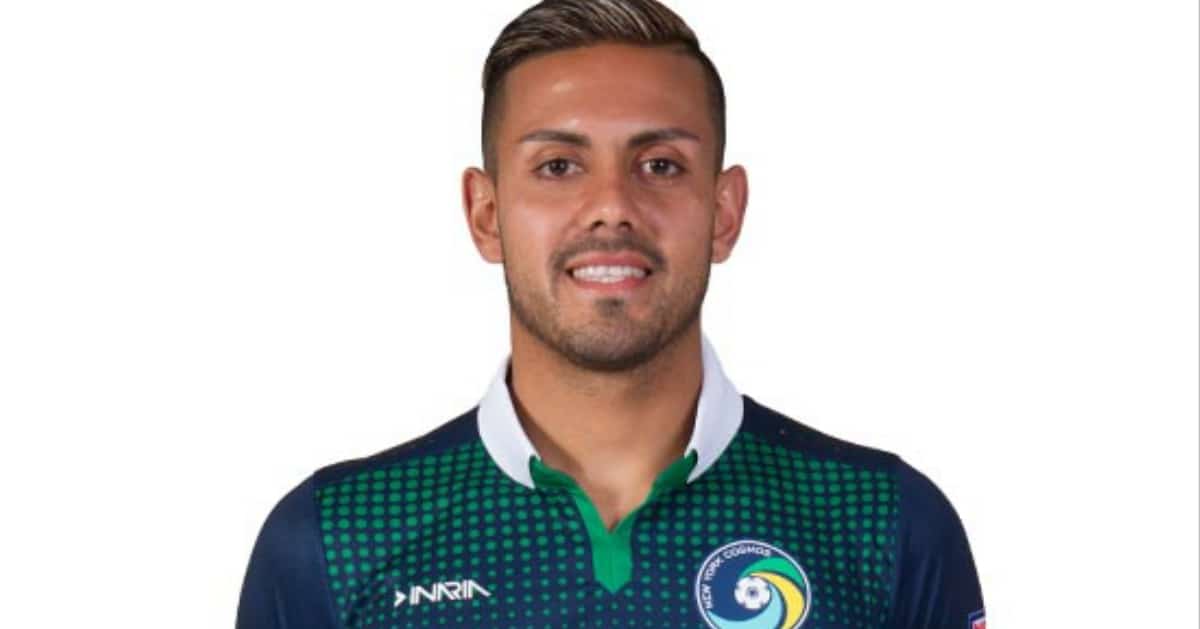 Irvin Herrera recorded two goals and one assist with the Cosmos. (Photo courtesy of the Cosmos)

Herrera agreed to terms with the El Salvadoran club this week.

“I wanna thank #CosmosCountry for all the support you gave me throughout the year,” Herrera said on Twitter. “It was a tough year for me but i had an amazing time in NY. I will miss every one of you! Thanks Again! @NYCosmos @5_Points_NYC”

The 26-year-old Herrera had limited playing time with the North American Soccer League team. He contributed two goals and one assist in seven starts and 13 games over 579 minutes this past season. 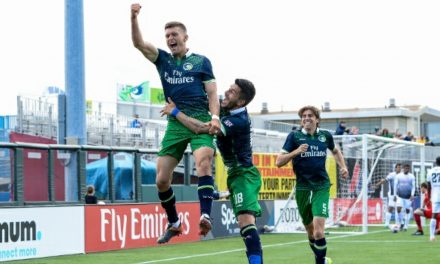 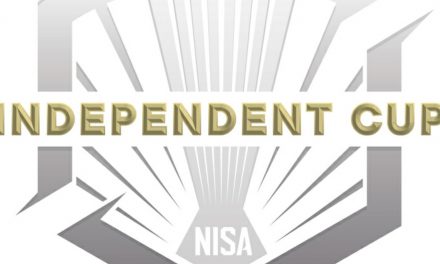 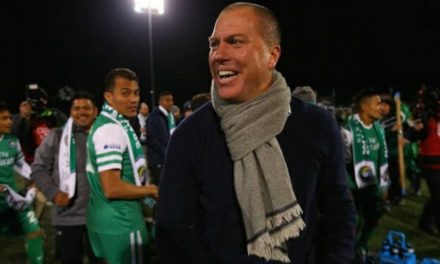 STORY NO. 5 OF THE YEAR: Gio goes west to Portland 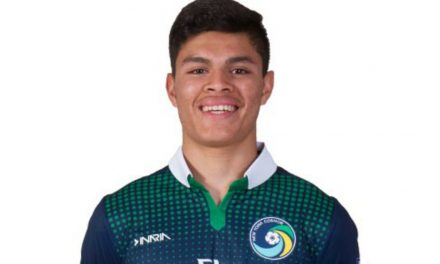