GETTING HIS JUST DESSERTS: Svendsen inducted into ENY Hall of Fame

In 1985, Svendsen started his longtime association with Sporting Club Gjøa, coaching the Boys U-14 team and taking their players on tours to Norway and The Netherlands. In 1986, he became youth director at Gjøa.

In 1998, Svendsen was elected CJSL president as well as SC Gjøa president before returning to become Gjøa’s Youth Director. In 2005, Svendsen received Lifetime Membership, soccer’s version of the Lifetime Achievement Award, for the CJSL and Gjøa. In 2013, he was inducted into the CJSL Hall of Fame and received the same honor from Gjøa last year.

The Franklin Square, N.Y. resident is on his second tour of duty as CJSL resident, being elected in 2015. Svendsen has held every position on the CJSL executive board (except secretary) since Emil Cohill asked him to become involved in 1982.

“I am most proud of the coaching that I have done for both the CJSL Select Program and for SC Gjøa, especially my Gjøa Norsemen, who I coached for 10 years,” he said. “We won a number of championships, tournaments, traveled to Norway for the Norway Cup and Minnesota for the USA Cup. But most importantly, developed lifelong friendships with the players and their parents.”

In his induction speech, Jimmy said, “I know that I can be a pain in the neck at meetings so I would especially like to thank Eastern New York for honoring me in spite of that. I’d also like to add that Eastern New York has been very responsive to the needs of the CJSL as well as its other member leagues.” 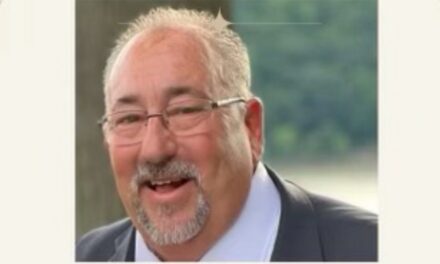 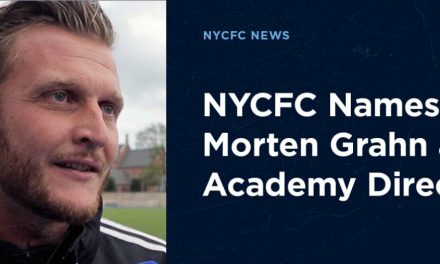