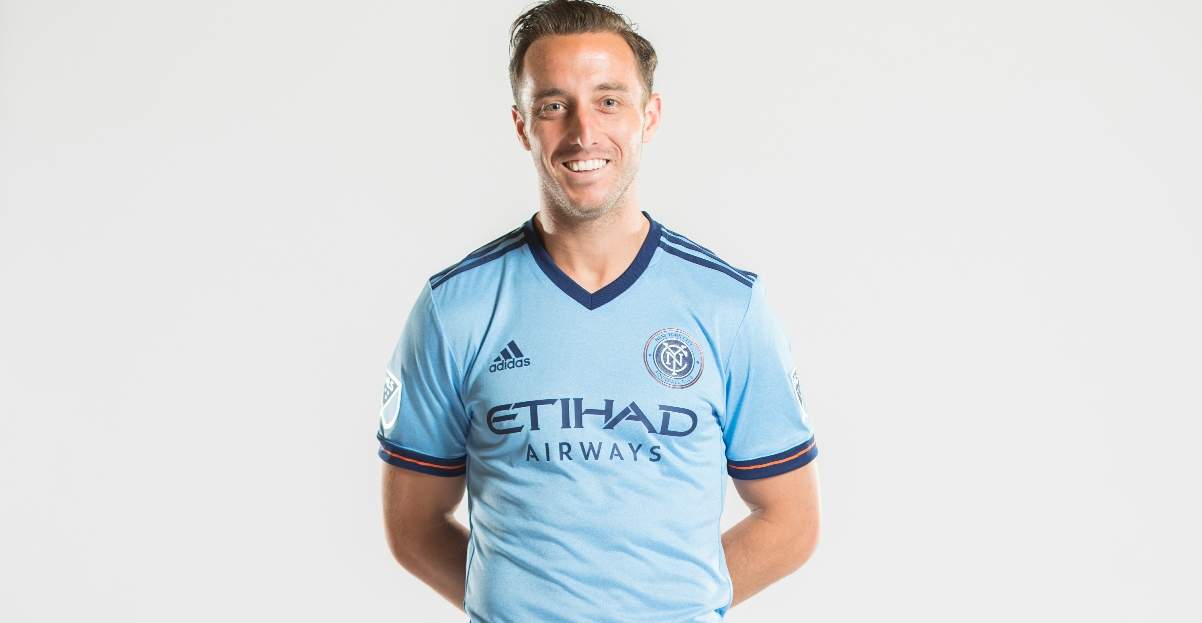 RJ Allen was dealt for a third round pick in the 2018 MLS SuperDraft. (Photo courtesy of MLS)

“We’ve began adding pieces to the roster ahead of the 2018 campaign,” Orlando City general manager Niki Budalic said in a statement. “Allen and Powers bring strong MLS experience to the group, while Pinho is a good striker that can play in multiple positions and has excelled in three NASL seasons.”

The 27-year-old Allen joins the Lions following three years at NYCFC, where he played under Lions coach Jason Kreis in 2015. The fullback started 42 of his 53 regular season appearances for NYCFC since 2015, scoring one goal and adding 11 assists.

This past season, Allen started 10 of his 15 regular season appearances, registering three assists. In 2016, Allen made a career-high 24 appearances and his six assists were tied for the most in the league by a defender. Allen also started both of NYCFC’s playoff games in 2016.

The New Jersey native was drafted by Chivas USA in the 2012 MLS Supplemental Draft and began his professional career with Skive IK in the Danish second division in 2013. Allen made 82 starts from 2008 to 2011 at Monmouth University, scoring seven goals and adding 23 assists.

“Everyone at NYCFC would like to thank RJ for his years of service and wish him the best of luck in Florida,” NYCFC said in a press release. 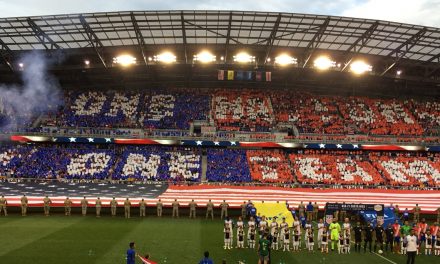