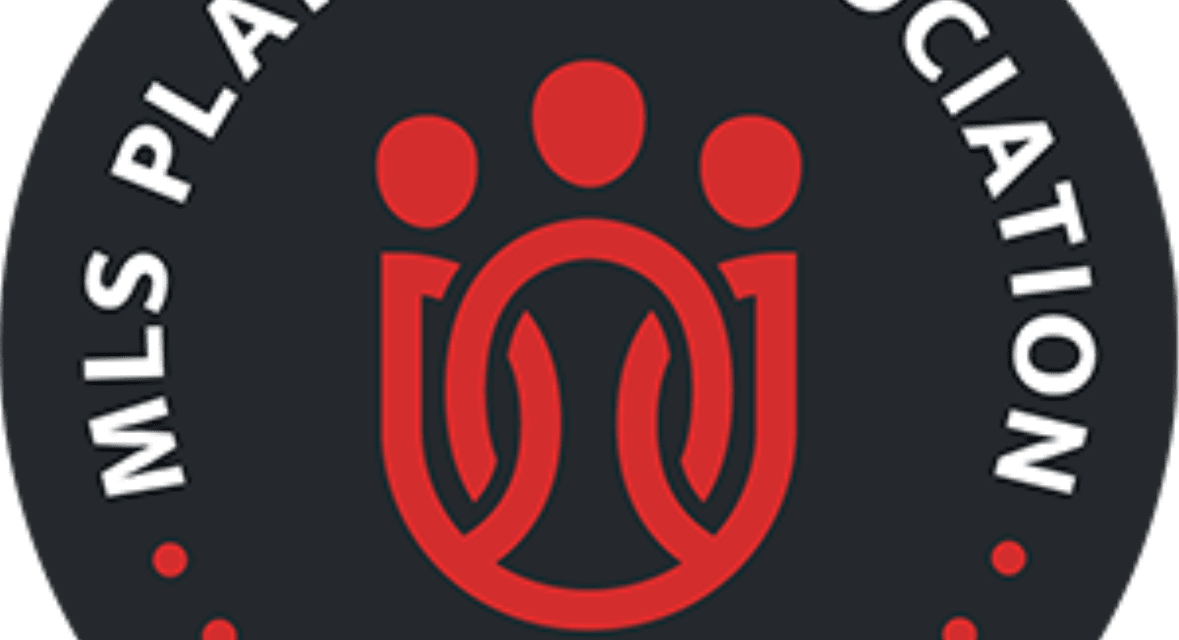 The MLS Players Association, formerly known as the MLS Players Union, has completed a rebranding effort, the organization announced Thursday.

The rebranding includes a new tagline and updated logo in addition to the name change.

According to a press release, the change from Players Union to Players Association does not signify a change in the core mission of the organization. Rather, it is a move that reflects a broadening of scope and a recommitment of the membership to the mission.

“The name change is a move to more closely align our organization with the other player associations and an opportunity to signal the period of growth we are experiencing,” MLSPA executive director Bob Foose said in a statement. “But it doesn’t change who we are intrinsically. We are still a labor union and the core of our mission is still the representation of the players.” 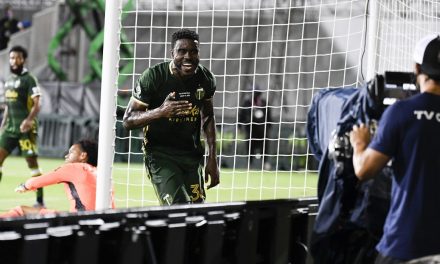 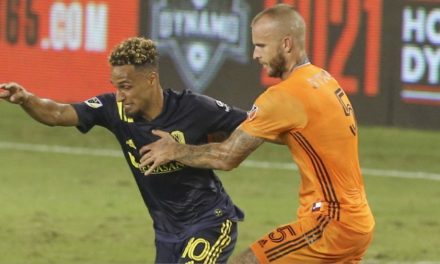 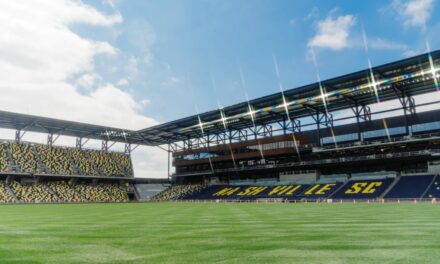