One goal was all it took to spoil Indiana University’s undefeated season.

It was also all it took for Stanford University to win its third straight NCAA Division I championship Sunday.

Sam Werner dodged an IU defender and sent the ball into the net in the 103rd minute for the golden goal victory at Talen Energy Stadium.

“It was pretty obvious why both teams were there,” Stanford head coach Jeremy Gunn said. “Both teams were willing to work hard defensively and make life really hard for their opponents. It’s another of those games that can go either way. You never know what’s going to happen.”

“They’re a disciplined, tough minded team,” IU head coach Todd Yeagley said. “They’re effective in all they do. Every player plays a role in that. They have good players on all the different lines. They make teams get uncomfortable. One strength of our team is we can adapt really well. Today, we did that in stretches, but not consistently enough.”

Defense stood strong Sunday for the Hoosiers and Cardinal. After the first half the teams remained locked up at 0-0 as Stanford held a 5-1 shot advantage.

Stanford’s Bryce Marion launched the ball at net in the 10th minute, where Hoosier goalkeeper Trey Muse smothered it. Indiana’s Francesco Moore made a push in the 16th minute, only to have his attempt blocked.

The Cardinal continued to push throughout the first half. Werner had an attempt blocked in the 16th minute. Corey Baird soared the ball wide right in the 19th minute. Foster Langsford drilled the ball at goal in the 35th as Muse made the save.

IU had its first restart of the match in the 48th minute. The ball went past the net and out. Things began to heat up quickly for both sides as a flurry of fouls were called in the first 15 minutes of the second half, four for Stanford and two for Indiana.

Baird headed an attempt wide right of goal in the 61st minute. He faced Muse 1 v 1 three minutes later as the keeper blocked the attempt and collected the ball.

IU turned up the offense in the 69th minute when Justin Rennicks darted toward goal. He sent the ball out wide to Mason Toye, who redirected it into the box. A flurry of passes led to Griffin Dorsey heading the ball toward the net Trevor Swartz jumped up for the finishing header, but Stanford goalkeeper Nico Corti grabbed it out of the air.

Corey Thomas sent the ball into the net in the 74th minute to Rashad Hyacenth, who headed it wide right. Langsford headed the ball directly into Muse’s arms in the 79th minute.

IU’s Toye ran toward goal in the 84th minute. Corti stopped the play out of bounds. Indiana was awarded the corner kick. Toye sent the ball into the box, it was sent out. IU got it back into the box, where Stanford’s back line again cleared the attempt.

After Toye passed the ball in the 89th minute, Drew Skundrich tackled him from behind after the play for a yellow card. Swartz sent the free kick into the box, where it was cleared by the Cardinal defense.

“Our strategy going in was to not to take risks,” Tomas Hilliard-Arce said. “We knew to be solid and structured in our defense. Something we were focused on was to make sure to get that shutout and everyone else would take care of the rest.”

In the first extratime, IU picked up it they left off. Toye sent a corner kick into the box in the 92nd minute. It was sent back to IU’s Rece Buckmaster, who redirected it to Toye on the left side of the box. Toye blasted the shot wide left.

In the 99th minute, Muse leapt and grabbed a Langsford attempt. 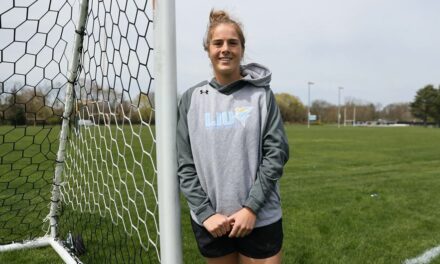 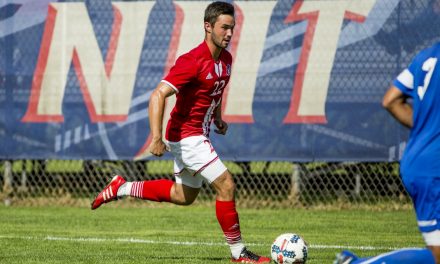 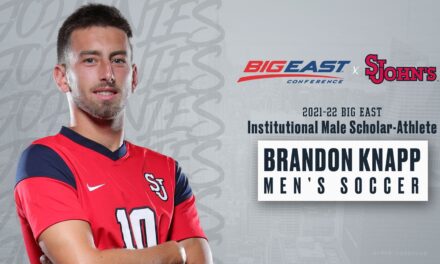