HE’S OFFICIAL: Martino says he has enough nominations to be on USSF presidential ballot 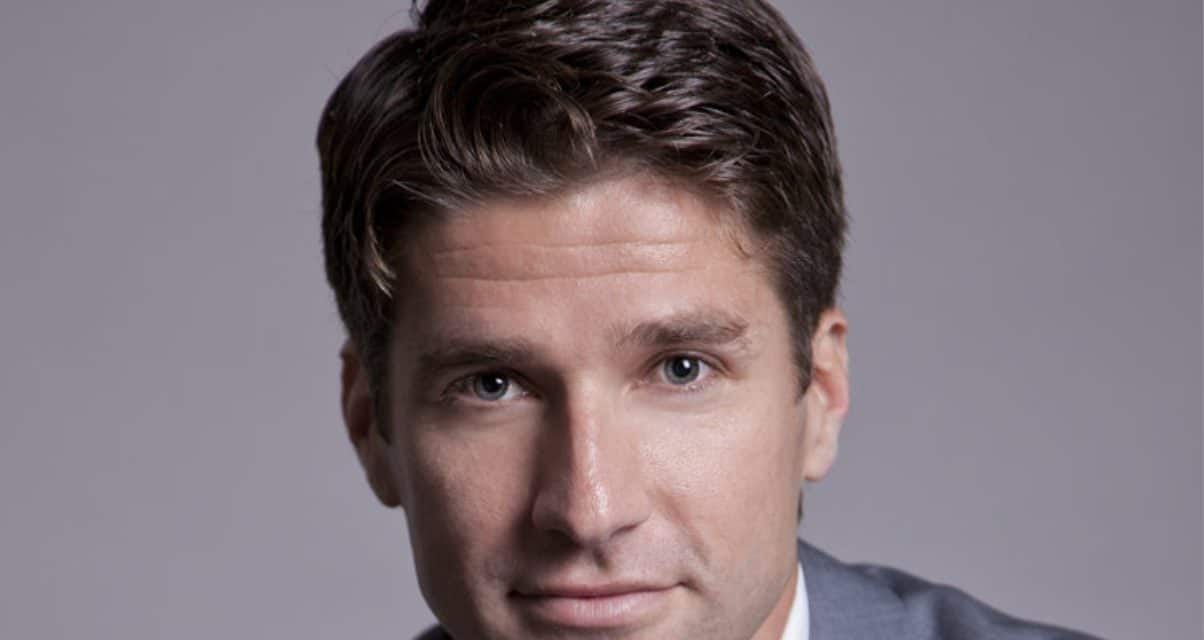 Kyle Martino will be on the ballot for the U.S. Soccer Federation presidential election. (Photo courtesy of NBC Sports)

The NBC Sports announcer said Wednesday afternoon that he had accrued enough nominations to become an official candidate to be on the ballot Feb. 10.

Candidates need a minimum of three nominations from the youth, adult, pro and athlete sectors or from the board of directors to run for an elected position within the federation. The deadline is Tuesday, Dec. 12.

“Excited to announce I have the nominations to be an official candidate,” Martino said on Twitter. “Thank you so much to those who have showed their faith in my ability to lead @ussoccer. Together we will create the Federation we deserve. #EveryonesGame”

Martino did not say how many nominations had.

The USSF elections will be held at the organization’s Annual General Meeting in Orlando, Fla. Feb. 10.

Martino, 36, has taken a leave of absence from his role as an analyst and color commentator on English Premier League games as he pursues the presidency. The former University of Virginia standout played for the Columbus Crew and LA Galaxy during his six-year Major League Soccer career, earning eight caps with the U.S. national team.

He is among eight candidates in the running.

Incumbent Sunil Gulati announced Monday that he had decided not to seek a fourth consecutive term as president. 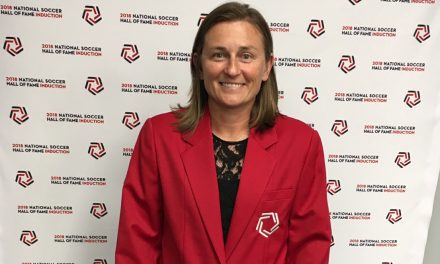 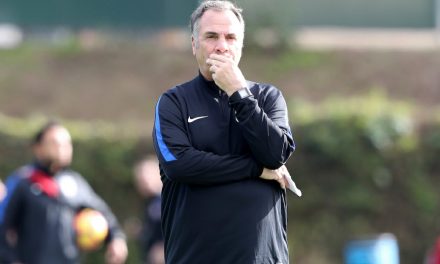 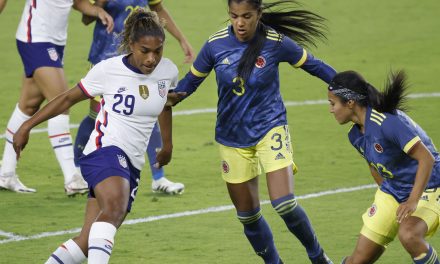 HE DOES IT AGAIN: Pulisic’s 2 goals spark USA to 2-0 win over Trinidad