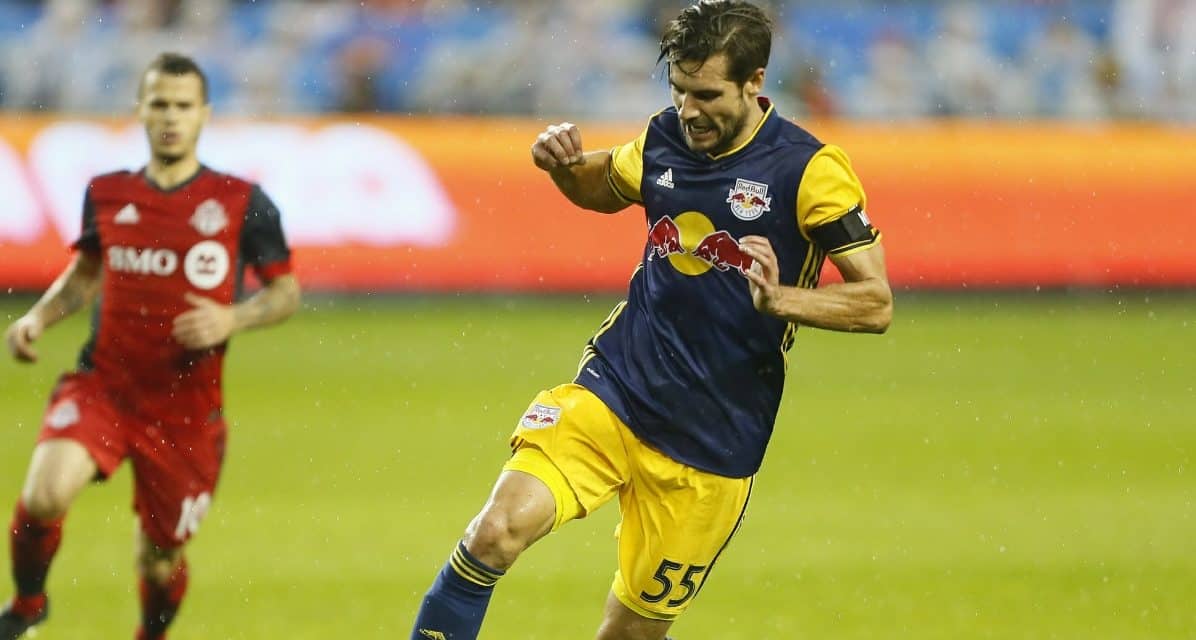 Citing sources, Metro New York’s Kristian Dyer reported that they are not in the club’s plans.

Perrinelle, 28, has been offered a scouting position with the organization if he decided to retire.

The French defender might explore to continue playing before considering the team’s offer. Perrinelle, who joined the club in 2014, made 56 starts over 65 matches.

Baah’s Red Bulls career barely got off the ground. After signing in 2016, Baah played in nine games before he broke his leg. He spent the rest of the season in rehab. He returned this year, performing briefly with Red Bulls II in the United Soccer League.

That will leave the Red Bulls with three center backs in a position that has struggled with injuries the past several years. The trio includes Aurélien Collin, Aaron Long and Fidel Escobar. 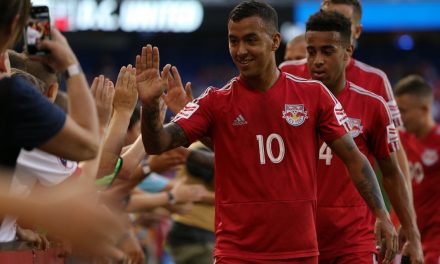 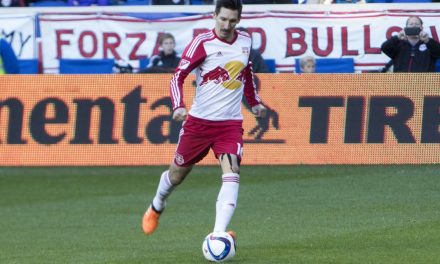 REGAINING MOMENTUM: With 2 games left in the regular season, Red Bulls want to enter the playoffs on a high 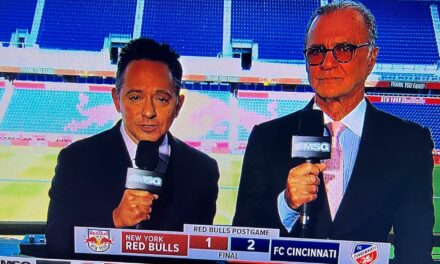