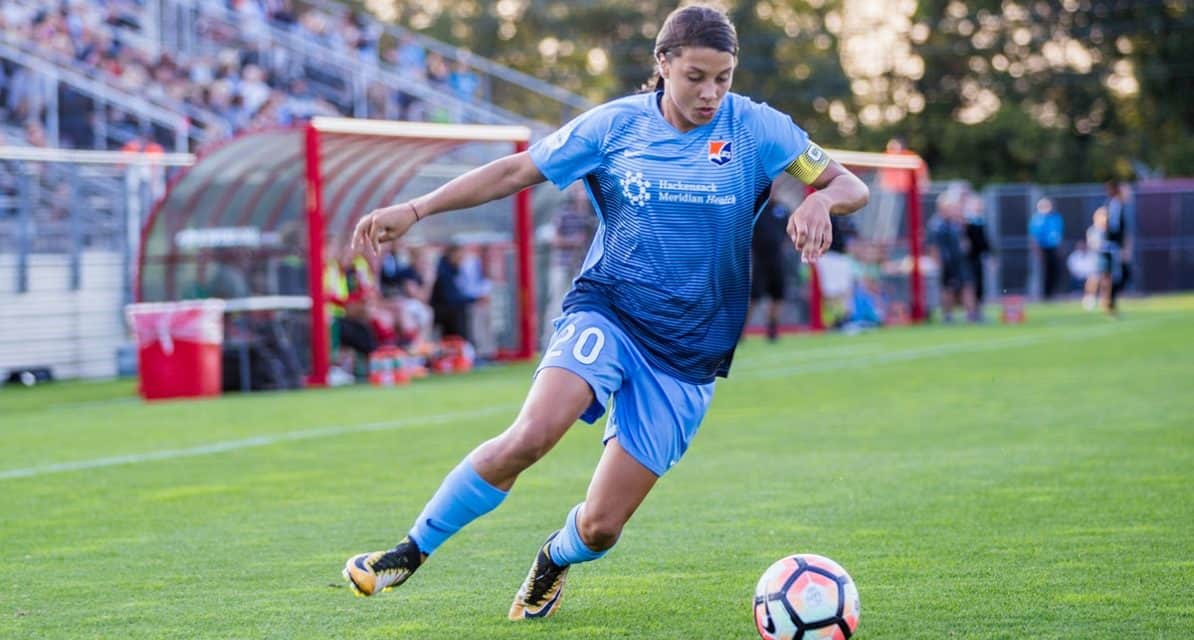 Memo to National Women’s Soccer League teams: Sam Kerr is going to get better even as you zero in on her after a record-smashing 2017 season.

Sky Blue FC head coach Denise Reddy has no doubts that the Australian international striker will continue to improve as a player even if there is a giant target on her back.

Kerr certainly knew how to hit the target this past season as the NWSL’s leading goal-scorer (a record 17 goals) and MVP.

“Sam Kerr is an amazing player, of course, internationally and in the league,” Reddy said during a conference call that announced her hiring as coach Wednesday afternoon. “What she did this past season was just incredible.”

The 24-year-old Kerr is a known quantity and NWSL foes will be looking for ways to stop or slow her down in 2018. Duplicating that production might be a difficult task, but Reddy felt Kerr was up for the challenge.

“Of course, it’s even more difficult to have a second year after that because all of the teams are kind of zoned in, watching video,” Reddy said. “But basically she’s a young player. I really do believe that she can and will develop … to continue to grow and be a leader or top player in the world year after year.”

Kerr completed a career season, becoming the league’s career goal leader (43). She also wrote her name into the record books as the first player in NWSL history to register two hat-tricks in a season and four goals in a game.

The Perth, Australia native added four assists for 21 points (two behind former Seattle Reign FC’s Kim Little’s record 23 in 2014). She finished with 22 appearances (21 starts), logging 1,918 minutes and leading the league in shots (91) and shots on target (54).

Kerr is one of three Sky Blue FC players performing for the Perth Glory in the NWSL offseason. Midfielders Nikki Stanton and Raquel Rodriguez also are playing for the Westfield W-League side. 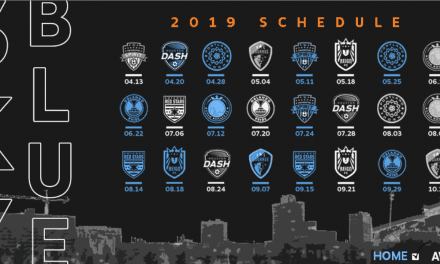 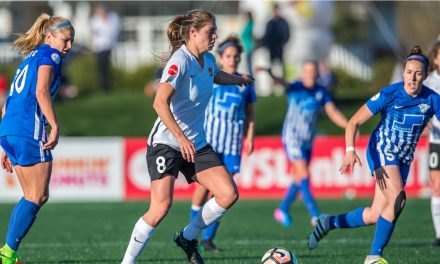 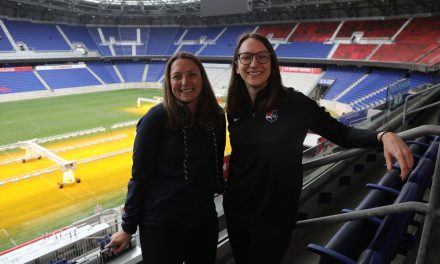