LEIRIA, Portugal — A soccer tournament involving teams that did not qualify for the World Cup?

That’s what could happen in the United States in June.

U.S. Soccer told several media outlets Tuesday that it was considering hosting international matches that would involve the United States, Italy, the Netherlands, Ghana and Chile prior to the World Cup in Russia.

The U.S. failed to reach soccer’s promised land for the first time since the 1986 World Cup.

Italy’s stunning setback — it was eliminated by Sweden Monday — meant the country would sit out the competition for the first time since 1958.

Chile, the defending South American champions that also bested Argentina in Copa America Centenario in 2016, had competed in the past two World Cups.

Considered the best national team never to win the World Cup, the Netherlands participated in the past three tournaments. The Dutch did not qualify in 2002. 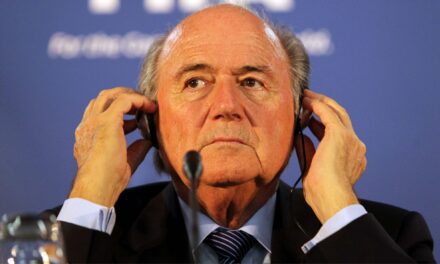 BUILDING A ROSTER: 22 players called in for USMNT camp

INTO THE RACE: Hope Solo announces her candidacy for U.S. Soccer president