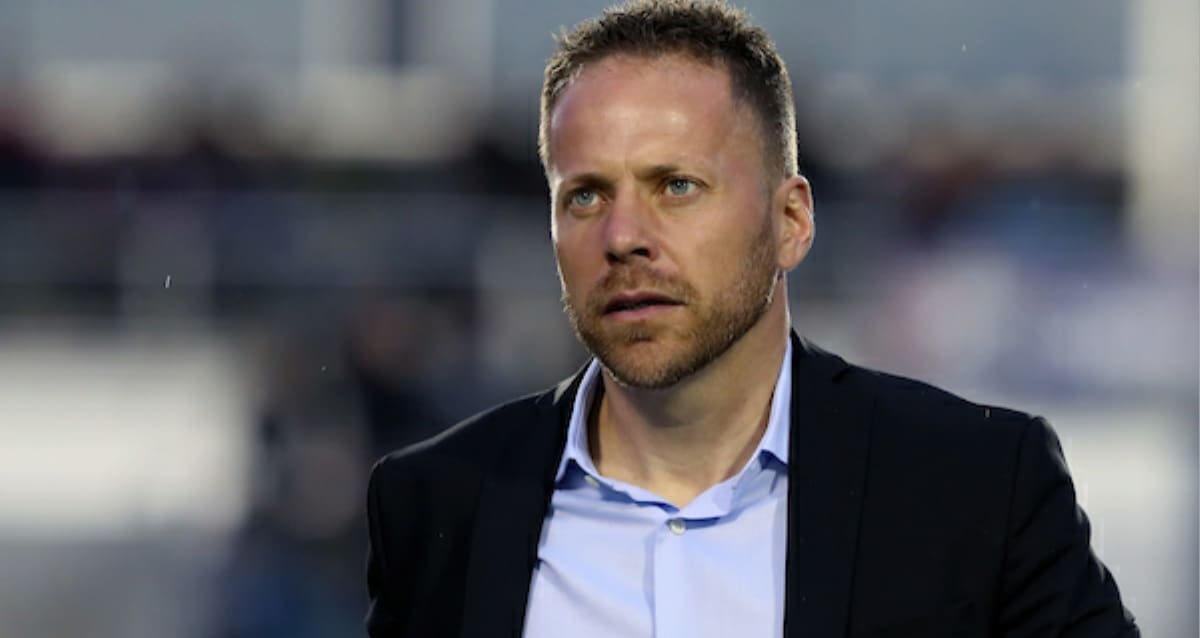 SAN FRANCISCO — The third time turned out to be the charm for Marc Dos Santos.

Twice Dos Santos could not grab the brass ring as coach in a soccer championship game, but the San Francisco Deltas coach finally accomplished the feat Sunday night.

His team defeated the Cosmos, 2-0, to capture the North American Soccer League championship at Kezar Stadium.

“It’s going to be a day to remember,” Dos Santos told the San Francisco Chronicle. “I’ve always wanted as a coach to impact the people around me, and I hope people are going to have incredible memories of what happened here tonight.”

As coach of the Ottawa Fury FC in 2015, Dos Santos went against the Cosmos in the final game for Raul and Marcos Senna, but his team dropped a 3-2 decision in the NASL’s Soccer Bowl at James M. Shuart Stadium in Hempstead, N.Y.

As coach of the Swope Park Rangers in 2016, the 40-year-old Canadian could not solve the Red Bulls II in the United Soccer League Cup final in a 5-1 win for the home side.

Sunday night, however, Dos Santos broke the streak as his Deltas prevailed over the Cosmos. 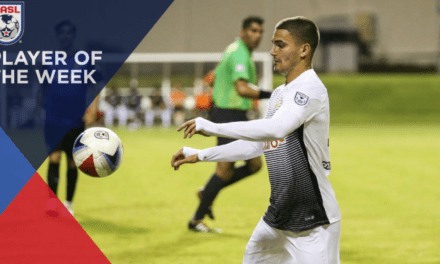 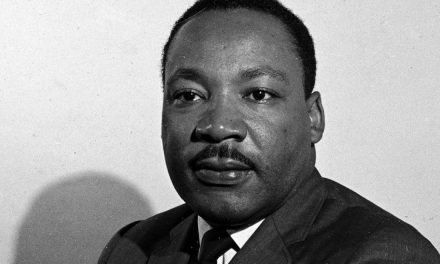 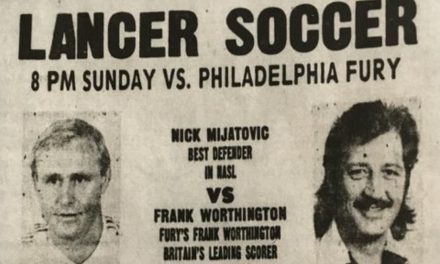