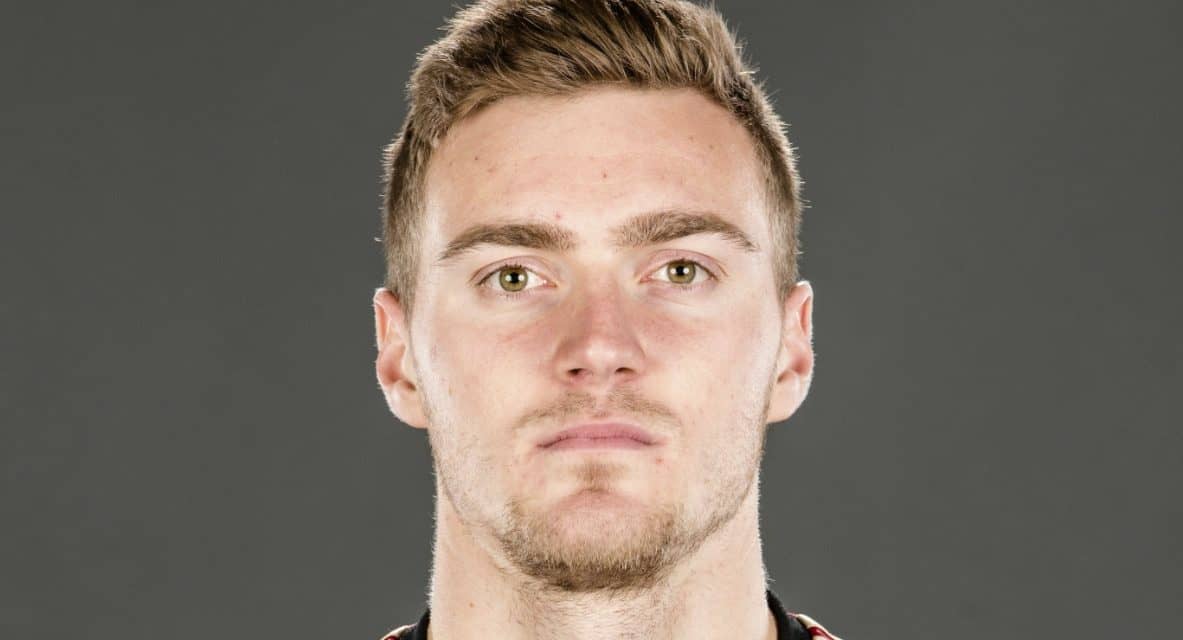 Selected eighth overall in the 2017 MLS SuperDraft, Gressel registered the third most assists (nine) in MLS history by a rookie.

Gressel, 23, appeared in 32 matches with 24 starts. He also scored five goals and was deployed in a variety of positions in head coach Tata Martino’s system. He started each of Atlanta’s first six matches and solidified himself in one of the most prolific attacks in league history, helping Atlanta become just the sixth team to score 70 goals.

His contributions were crucial for the club becoming just the second MLS expansion team to make the postseason since 1998, as the first-year franchise finished its inaugural campaign ranked fourth in the Eastern Conference (15-9-10, 55 points).

In all competitions, Gressel appeared in 35 of Atlanta’s 37 matches, including playing all 120 minutes in the MLS Cup Playoffs. Only Andy Williams (1998, 12 assists) and Clint Mathis (1998, 10 assists) registered more assists as a rookie in MLS history.

Gressel played four years at Providence College where he recorded 30 goals and had 26 assists. In MLS, the German-born midfielder registered his first assist in a 6-1 victory over Minnesota United FC at TCF Bank Stadium March 12, and he scored his first professional goal against the Portland Timbers at Providence Park May 14 to help Atlanta pick-up a road point. Gressel’s pivotal first goal also sparked a run of two goals and three assists over a four-game span.

Orlando City SC originally held the rights to the No. 8 selection in the 2017 MLS SuperDraft. Atlanta United acquired those rights on Dec. 13, 2016 in exchange for Donny Toia, whom Atlanta had selected earlier that day in the 2016 MLS Expansion Draft.

The award was voted on by MLS club technical staff, media and current MLS players. Below is a breakdown of the voting results: 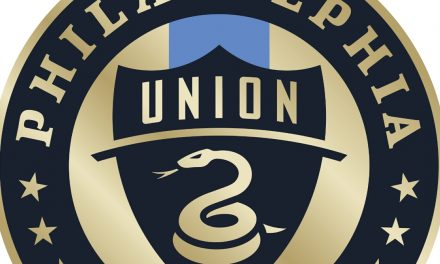 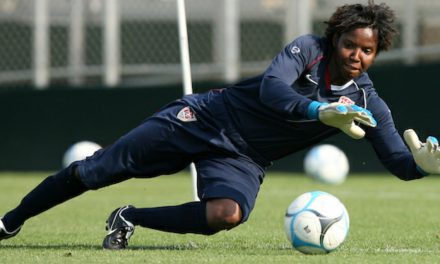 FAME FOR TWO: Scurry, Machnik to be inducted into National Soccer Hall of Fame at U.S. Soccer AGM