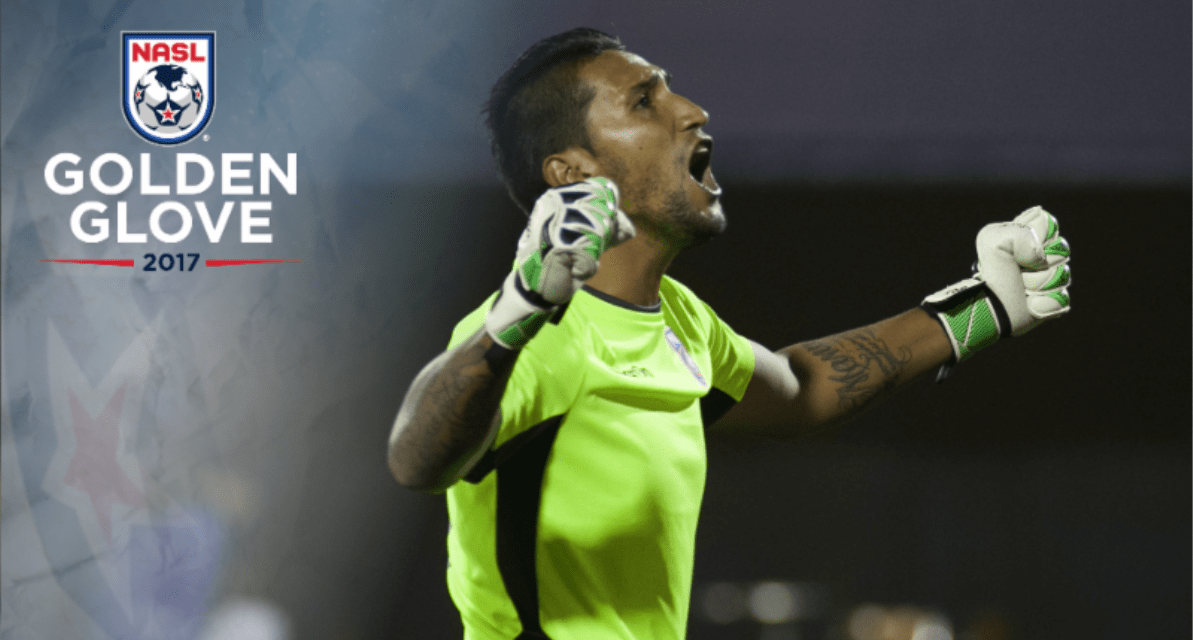 NEW YORK – Miami FC’s Daniel Vega was crowned the winner of the North American Soccer League Golden Glove award, which goes to the goalkeeper with the lowest goals-against average in league play.

Vega, 33, had a sensational year, finishing as the only NASL goalkeeper to start all 32 regular-season games. The veteran’s form helped Miami claim the spring and fall season titles, as well as the top overall seed in The Championship, the league’s four-team postseason tournament.

A native of Cutral Có, Argentina, Vega posted a GAA of 0.88, conceding a league-low 28 goal. He kept 15 clean sheets, which put him just one shy of the NASL modern era record. The 6-2 shot-stopper played every single minute this season

In his second season with Miami, Vega set the league record for most wins in season by a goalkeeper (20). The Argentine star joined Alessandro Nesta’s side in 2016 after spending three seasons with Cypriot giant Anorthosis Famagusta FC.

Vega and Miami FC were eliminated from The Championship by the Cosmos, who won a shootout, 6-5, in a Sunday semifinal after playing to a scoreless draw over 120 minutes. 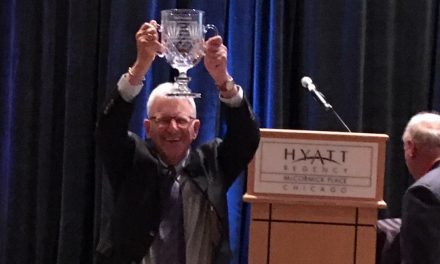 ANOTHER ONE BITES THE DUST: FC Edmonton drops out of the NASL 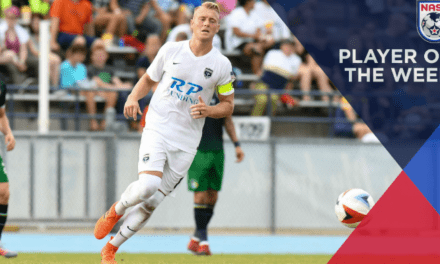 NASL PLAYER OF THE WEEK: Jacksonville’s Jack Blake wins it 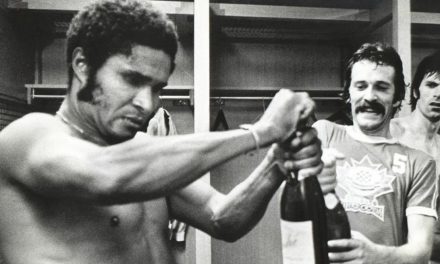