DENIED: NASL’s request for D2 status is turned down

The North American Soccer League’s request for a preliminary injunction to retain its Division 2 status was denied Saturday morning.

In a written decision, Judge Margo K. Brodie of the U.S. District Court for the Eastern District of New York turned down the league’s request for the temporary relief it sought in its federal anti-trust case against the U.S. Soccer Federation.

In her ruling, Brodie stated though the NASL clear a number of required legal hurdles, including that the loss of Division 2 status would constitute “irreparable harm,” it never “made a clear showing of entitlement to relief.”

The NASL did not demonstrate that the USSF was not entitled to regulate and determine professional division designations, according to the ruling. Brodie said that the federation “has provided plausible bases to conclude that [division standards] have procompetitive effects.”

Judge Brodie also wrote that the NASL “fails to present sufficient evidence of undue influence in the actual standard-setting process” despite “ample evidence of a conflict of interest between [the USSF] and MLS.”

She added that those type of practice weren’t uncommon in membership association. In this particular situation, they were “guarded against by [the USSF’s] fiduciary duties to its members.”

Judge Brodie also stated that “Given these safeguards, even if so motivated, members of the [USSF] Board and the Standard Task Force may not blindly benefit MLS to the detriment of NASL or other professional leagues. Because Plaintiff’s claims rely so heavily on Defendant’s alleged financial motives, the Court’s conclusion on this factor also undercuts somewhat the other proffered evidence.”

The league also has filed an anti-trust lawsuit against the federation. Earlier this week, NASL board chairman Rocco B. Commisso, also owner of the Cosmos, said the league would continue its anti-trust suit regardless how Judge Brodie ruled.

The NASL has the option of appealing of Judge Brodie’s ruling to the Second Circuit Court of Appeals.

“We are very disappointed with the court’s decision in denying our motion for a preliminary injunction,” NASL interim commissioner Rishi Sehgal said in a statement. “We remain steadfast in our pursuit of antitrust claims against the U.S. Soccer Federation and are confident that justice will ultimately be served.

“In light of the extreme harm this decision poses to the NASL and our teams, players, coaches and fans, we will immediately begin reviewing all of our legal options including the process for appealing today’s ruling.”

It was not immediately known whether the NASL will continue as a D3 league for 2018 or disband.

In a statement, the USSF said its decision to deny the NASL D2 status “was made in the best interest of soccer in the United States, and today’s decision confirms it was the correct decision.”

U.S. Soccer said that it was committed “to working with the NASL as it considers its future.”

“U.S. Soccer’s responsibility is to ensure the long-term stability and sustainability of all professional leagues operating in the United States, as well as the teams that compete within those leagues. After providing numerous opportunities over the years for the NASL to meet the Professional League Standards, or at least provide a pathway to meet those standards, the elected and independent members of the U.S. Soccer Board of Directors ultimately made a decision not to sanction the NASL as a Division 2 league.

“The decision was made in the best interest of soccer in the United States, and today’s decision confirms it was the correct decision. U.S. Soccer is committed to finding ways to improve the long-term viability of all leagues and teams and, by doing so, continue building upon the growth of soccer in the United States. U.S. Soccer is committed to working with NASL as it considers its future.”

Both sides argued the merits of their cases in a two-hour and 45-minute hearing in District Court in Brooklyn Tuesday.

Under a cloud of uncertainty about the league’s future after this season, the NASL playoffs, The Championship semifinals, will be held Sunday, with the final next Sunday, Nov. 12. 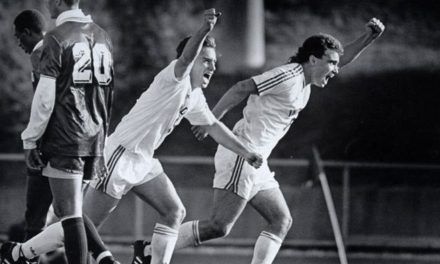 CUPSET CITY: Cosmos, 3 other pro teams go down in Open Cup 2nd round 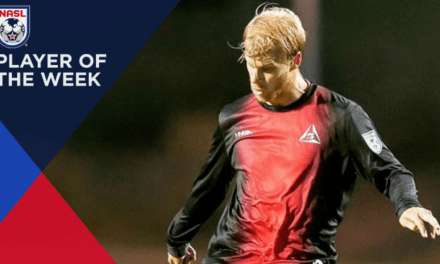 NASL PLAYER OF THE WEEK: Deltas’ Kyle Bekker is rewarded with an award 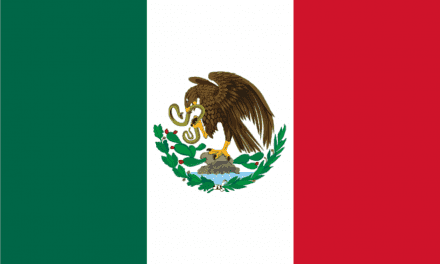