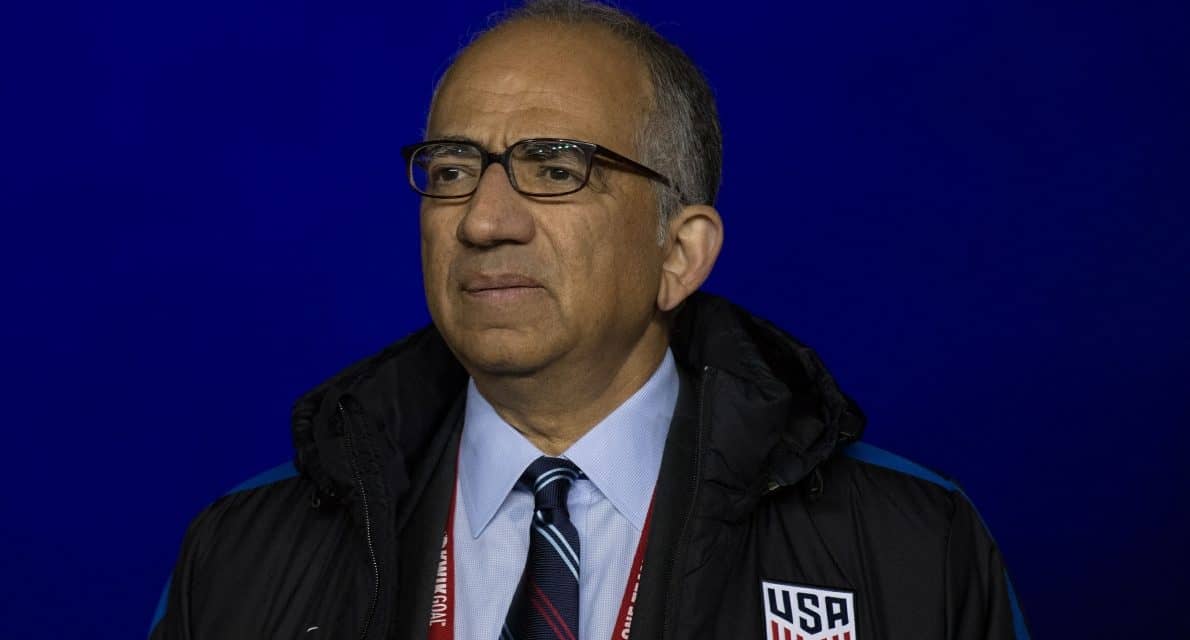 U.S. Soccer vice president Carlos Cordeiro has decided to throw his hat into the ring.

It had been assumed by many observers that Cordeiro would seek the post to succeed president Sunil Gulati, if Gulati chose not to run for a fourth term in February.

A former partner and managing director at Goldman Sachs, Cordeiro chose to pursue the presidency though Gulati has not yet announced whether he will seek the post again.

“My decision to run is independent of anyone else running,” Cordeiro told Soccer America. “I know there are any number of people who have declared, there are a lot of rumors about who might be declaring and someone like Sunil who hasn’t decided and is obviously thinking about it. My decision was independent of all that.”

According to U.S. Soccer regulations, candidates need to submit a background check and be nominated by at least three members by Dec. 12. 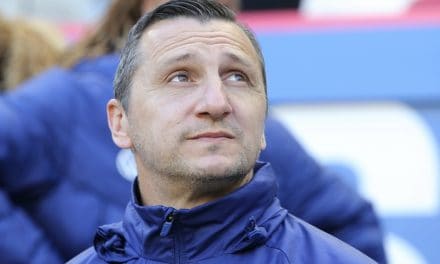 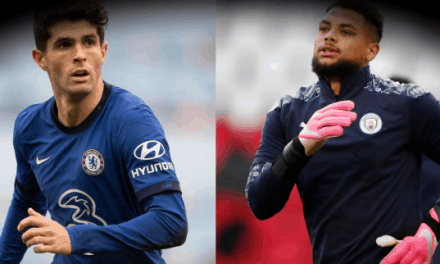 OVERCOMING ADVERSITY: Pulisic, Steffen did not have easy roads to Champions League final