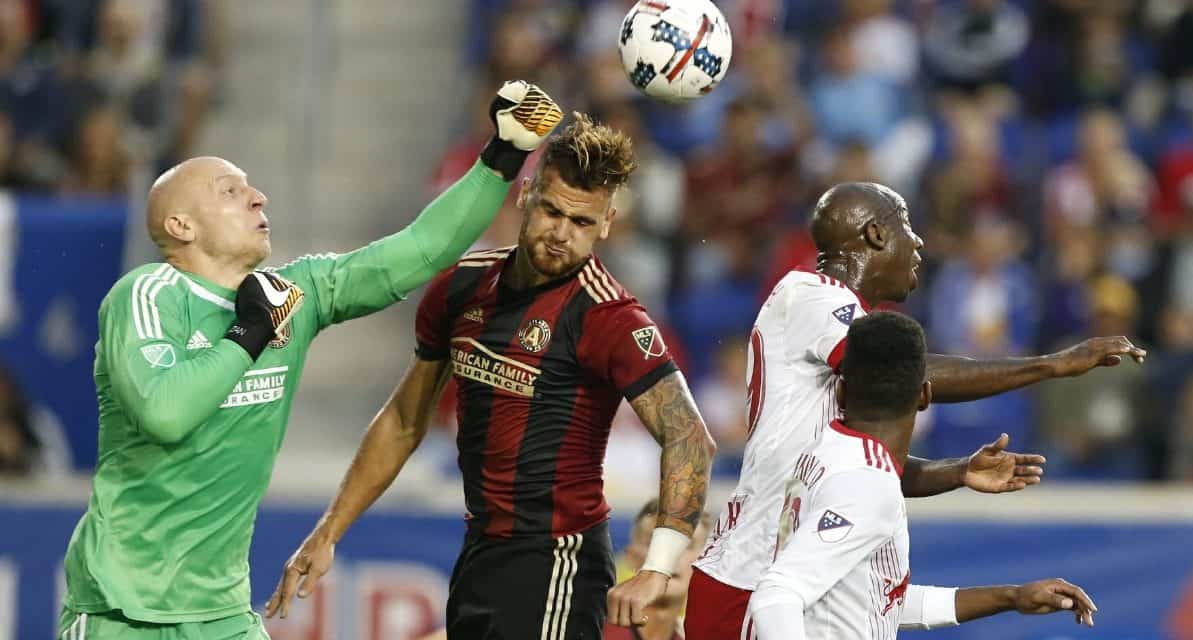 HARRISON, N.J. — Fresh off a 3-0 domination of the Vancouver Whitecaps, the Red Bulls could not take that momentum into their penultimate game of the Major League Soccer season as they settled for a scoreless draw with Atlanta United at Red Bull Arena Sunday night.

Both goalkeepers — the Red Bulls’ Luis Robles and Atlanta’s Brad Guzan — made important saves to keep their rivals off the scoreboard.

The result left the Red Bulls (13-1-2, 8, 47) in sixth place in the Eastern Conference while fourth-place Atlanta, trying to finish in second place to avoid the mid-week moved to 54 points on the strength of its 15-9-9 mark and 54 points.

The Red Bulls held off one of the league’s leading attacking sides, recording their 10th shutout of the season as Atlanta was blanked for only the fifth time in 33 regular-season games.

Robles, who extended his MLS-record consecutive game streak to 173, made three saves for his 10th clean sheet this season. He moved into a tie with Bill Hamid for 12th all-time in MLS regular-season shutouts at 49. Robles also reached double-digit shutouts in a season for the third time.

New York, which will have to play a mid-week playoff game in 10 days, visits D.C. United next Sunday, the last MLS soccer game at RFK Stadium. 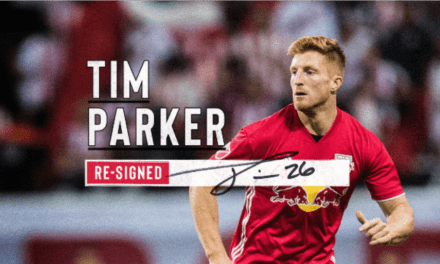 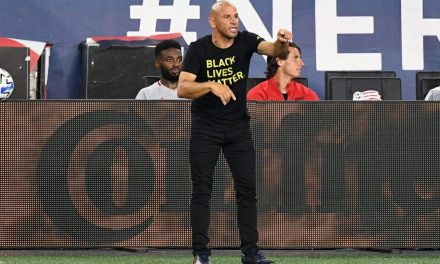 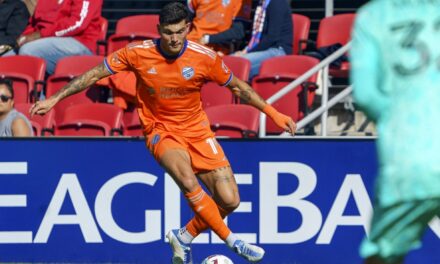 READY TO UPSET THE PUNDITS: Struber confident Red Bulls will show up their doubters 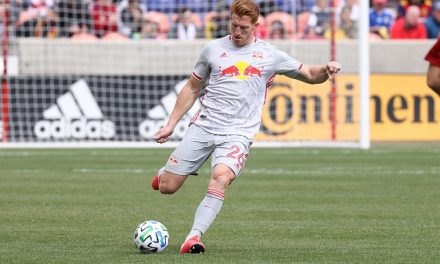 PARKER’S WARNING: ‘It’s now everyone playing for their jobs’