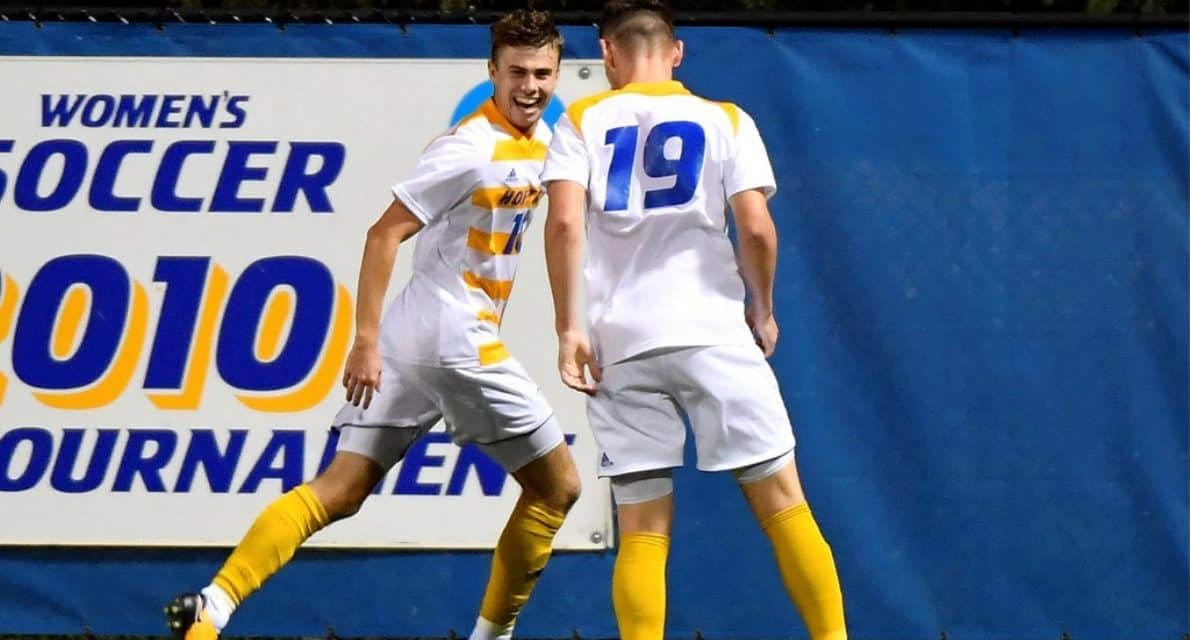 Ramsay slotted in a pass from sophomore Luke Brown for his first of the night, doubling the Pride’s advantage in the 28th minute. He tallied his first career goal against Delaware on Saturday

Drexel got on the board in the 54th minute, with Laolu Daranijo getting around a sliding Alex Ashton. But Ramsay’s second sealed the win for Hofstra in the 61st minute, as he put away a ball that was bouncing around in the box. 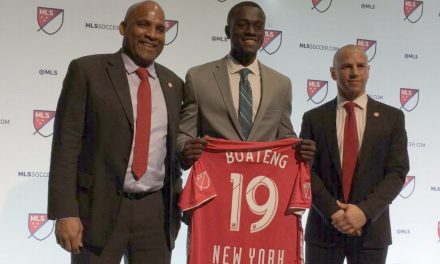