NWSL PLAYER OF THE WEEK: Reign FC’s Fishlock wins it

Fishlock, 30, had two goals and an assist to lead the Reign to a comeback 3-2 road victory over the Washington Spirit as Seattle overcame a two-goal deficit to win a match for the second time in club history – and the fifth time in league history. Four of the five times a team came from two goals down to win happened in 2017, including twice on the final weekend of the season.

The Cardiff, Wales native sparked the comeback in the 71st minute with her first goal of the game as she ran onto a through ball from Kiersten Dallstream before lobbing Washington goalkeeper DiDi Haracic to pull Seattle within 2-1. Fishlock turned provider 12 minutes later to assist on the game-tying goal as she played in Larissa Crummer, who then lobbed Haracic once again in the 83rd minute. Seattle capped off the rally in the 90th minute after a cross from Crummer was touched on by a pair of Reign players before Fishlock powered home from 12 yards for her second goal of the night.

The Wales international finished this season with seven goals and two assists. The seven goals were one shy of her season-best of eight goals back in 2015. She is tied for 11th on the all-time NWSL scoring list with 24 career goals and her 16 career assists is tied with six players for fourth all-time, two behind Sky Blue FC’s Kelley O’Hara and former FC Kansas City midfielder Lauren Holiday.

It is the fourth time Fishlock has been honored as the NWSL player of the week and the 19th time a Seattle Reign FC player has won the award. She previously earned the accolade in Week 2 of the 2013 season, Week 9 of 2015 and Week 2 of 2017. The midfielder is the 12th player in league history to be recognized with the award on multiple occasions in the same season.

Fishlock is also one of six players to be voted NWSL Player of the Week at least four times. The other five players are Crystal Dunn (6 times), Samantha Kerr (5), Sydney Leroux (4), Megan Rapinoe (4) and Nahomi Kawasumi (4). 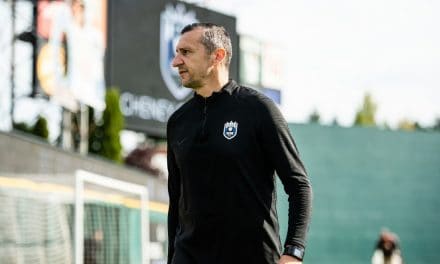 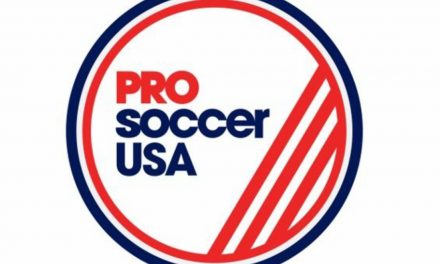