Stony Brook (4-1-1) had the better of the play in the opening 45 minutes as the Seawolves outshot the Highlanders (5-1-1), 10-1 (total shots) and 5-1 (shots on goal). NJIT sophomore keeper Victor Pujades kept the game scoreless, posting five saves.

The Highlanders had more of the ball in the second half, as NJIT fired off 10 shots as opposed to one in the first.

“I don’t think we had our best game tonight but we battled and made the game 2-1,” NJIT head coach Fernando Barboto said. “We hit the post and had a shot blocked that had the best of the keeper at the end.”

The Seawolves scored in the 59th minute on a penalty kick by Vincent Erdei and 76th minute on a header by Eric McKenna into the bottom corner of the net off a throw-in in the middle of the box.

Senior Mamadou Guirassy, the nation’s leading scorer, scored the lone goal for the visitors after receiving the ball in the midfield from senior Phillip Costa and blasting a shot from distance in the 85th minute. 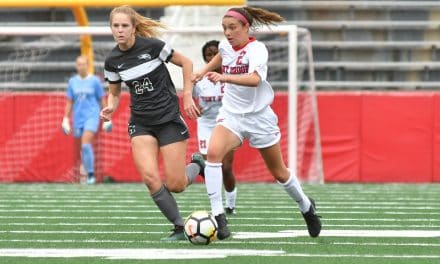 THEY OWN IONA: Stony Brook women roll to 4-0 away win 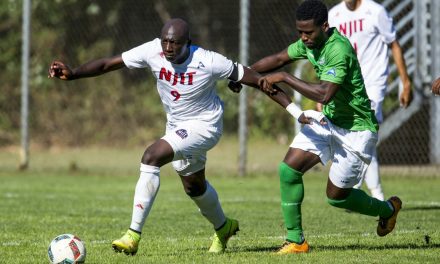 ONE IS ENOUGH: NJIT men down Sacred Heart in season opener, 1-0 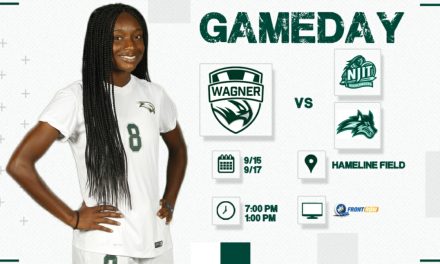