HEMPSTEAD, N.Y. – Sophomore Luke Brown scored his first goal of the season but the Hofstra University men could not hold the lead in en route to a 1-1 draw with Stony Brook University in their home opener at Hofstra Soccer Stadium Saturday night.

The Pride (1-2-2) snapped a scoreless drought with Brown’s goal, but played to a draw for the second consecutive match. The Seawolves moved to 3-1-1.

Brown tucked a shot into the back of the net on a tic-tac-toe play with seniors Jon Fraser and Danny Elliott to give the Pride a 1-0 lead just under four minutes into the second. He scored against Stony Brook in back-to-back years after tallying his first collegiate goal against the Seawolves in last year’s season opener.

Stony Brook’s Vince Erdei capitalized on a penalty kick in the 71st minute to even the score.

Both sides had opportunities late in regulation, with junior Sean Nealis sending in a header that forced Seawolves keeper Tom McMahon to make an awkward save. McMahon finished with eight saves.

The Pride head to Storrs, Conn. for a matchup with the University of Connecticut Tuesday at 7 p.m. 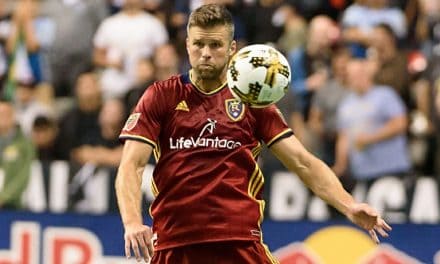 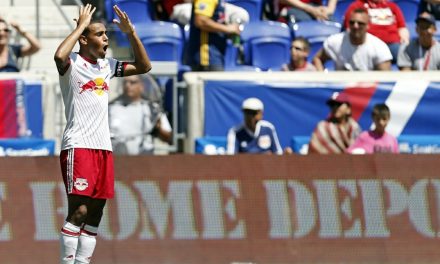 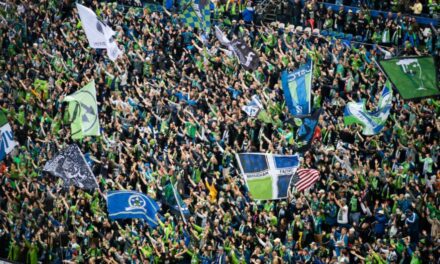 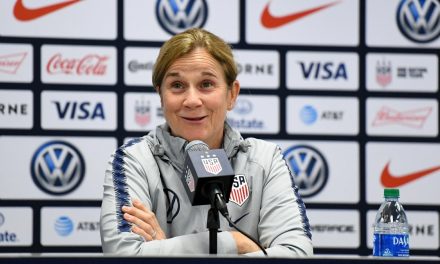