Stefano Bonomo put away two penalty kicks in the opening half.

The visitors converted a pair

NYRBII jumped over Orlando City B to sixth place in the United Soccer League’s Eastern Conference.

TFC II opened the scoring in the 35th minute as Jay Chapman buried his attempt past Evan Louro.

Eight minutes later, Florian Valot drew a penalty after being dragged down in the TFC II box. SBonomo converted his attempt for his fifth goal of the season.

Just before halftime Vincent Bezecourt drew NYRB II’s second penalty kick in three minutes after being cut down in the box. Bonomo completed his brace, knocking home his attempt to the same corner he scored his first in to give New York the 2-1 lead.

TFC II put a scare into NYRB II in the 74th minute, nearly equalizing with a Tsubassa Endoh strike that forced Louro into a leaping save.

Douglas Martinez came inches from adding an insurance goal in the 85th minute but his header hit off the crossbar and Valot’s follow up was kept out by Angelo Cavaluzzo.

NYRB II will finish its road trip next weekend at Nippert Stadium taking on FC Cincinnati in the latter’s home finale of the season. 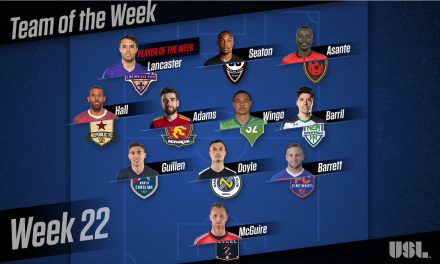 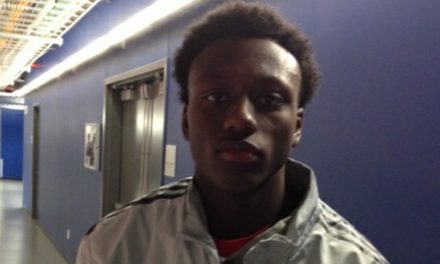