PRIORITY NO. 1: The U.S. must stop Bryan Ruiz 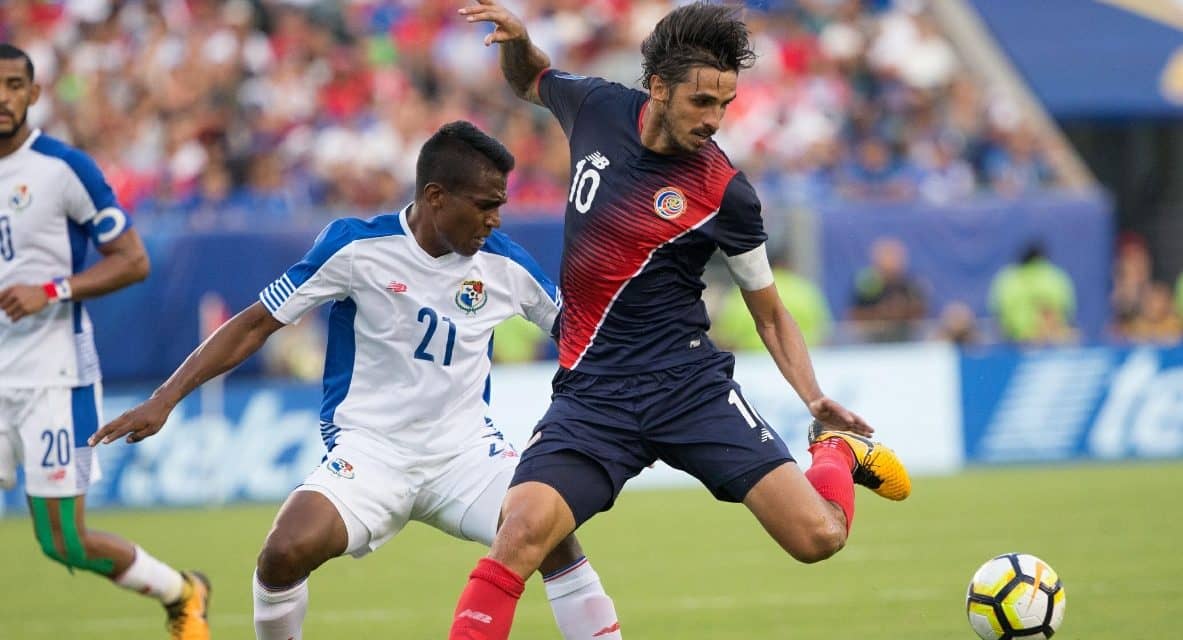 Tim Ream on Bryan Ruiz (above): “We need to get around him and put as much pressure on him as possible. If we do that, we neutralize the majority of their chances.”  (Bill Streicher/USA TODAY Sports)

When he is at central or attacking midfield, most of the plays go through the Sporting CP standout.

And no one has to remind the United States as it puts its finishing touches to its preparation for Friday night’s World Cup qualifier against the Tico at Red Bull Arena.

“He’s their key and it’s something that we need to be very, very aware of,” U.S. defender Tim Ream said “We need to get around him and put as much pressure on him as possible. If we do that, we neutralize the majority of their chances.”

Of course, that might be easier said than done.

The Central Americans (3-1-2, 11 points), who are in second place in the CONCACAF hexagonal, lead the U.S. (2-2-2, 8)by three points, although an American victory could put them closer and depending on the number of goals they score, could pull them ahead in the standings. The top three teams qualify for Russia 2018, while the fourth-place side will meet an African squad in a home-and-home playoff in November.

Still, the 32-year-old Ruiz is not taking anything for granted. He remembers what transpired during 2010 qualifying, when Costa Rica led the U.S., which already had booked a spot for South Africa, but allowed the equalizer in stoppage time. That must the Ticos out of an automatic berth and into a playoff with Uruguay for the final World Cup position. They didn’t make it.

“I have been in three or four qualifying cycles and I know how difficult it is to close out qualifying,” Ruiz said. “It was a very bitter situation for all of us. We learned from that. Now we have reached the stage where qualifying is really big.”

A tie would allow Costa Rica should its position, but Ruiz would like more.

“One point will help us, but we’re definitely looking for the three points,” he said.

Ruiz, a key performer for the Costa Ricans in the CONCACAF Gold Cup, hasn’t played in three weeks due to an injury, but he is expected to be ready.

“The last three weeks I worked really hard with the coach and trainer,” he said.

MUST WIN, MUST SCORE: USMNT needs victory plus goals vs. Canada 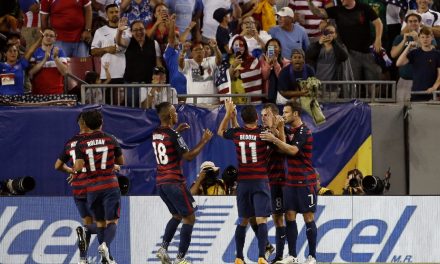