Eastern New York Youth Soccer Association is offering a new format for its State Open Cup, which is part of the National Championship Series.

Starting in 2018, entry in the State Open Cup will be limited to the first 32 teams per age group who apply and pay the $225 entry fee and the competition will return to its single-elimination roots.

The ENYPL is America’s oldest continuous Premier league, having originally kicked off play in 2001.

The Arch Cup, sponsored by Arch Capital Group, will continue to be divided into Platinum and Gold competitions, group play will remain for the first round and the entry fee is $200 per team.

“We are happy to include the top two teams from the ENYPL in the State Open Cup final four starting in 2018 to make the competition more inclusive,” Eastern New York President Richard Christiano said. “Additionally, we’re pleased to continue to offer two levels of competition in the Arch Cup so that every travel team in Eastern New York has a legitimate shot to win a cup.”

To register your team for the State Open Cup or the Arch Cup, click here:
http://www.enysoccer.com/state_cups/registration/

CHANGING OF THE GUARD: Maresco retires as LIJSL president, succeeded by Seabury

GETTING THE CALL: NYCFC youth GK Dohle named to U.S. team for U-17 Women’s World Cup 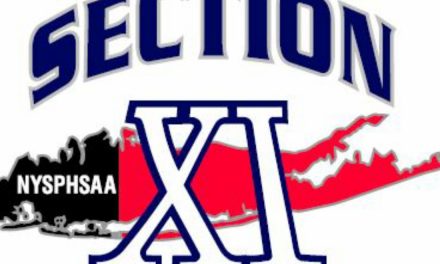