The matches help fill out the USA’s fall schedule, which will also include previously announced games against New Zealand in Commerce City, Colo. Sept. 15 (10 p.m. MT; ESPN2) and in Cincinnati (7:30 p.m. ET; FS1) Sept. 29. The USA will also face Canada Nov. 9 in Vancouver (10 p.m. ET; ESPN2) and again in the United States at a venue to be announced soon Nov. 12.

“To play a highly technical and organized team like South Korea will give us more quality matches in 2017,” U.S. head coach Jill Ellis.said “They are consistently pushing the top teams in Asia and these games, right at the end of the NWSL season, will be a great window to get the team back together before our final FIFA dates in November.”

The match in Cary brings the USA to the home stadium of the North Carolina Courage, which sits in first place in the National Women’s Soccer League and features four players who have earned WNT caps this year. 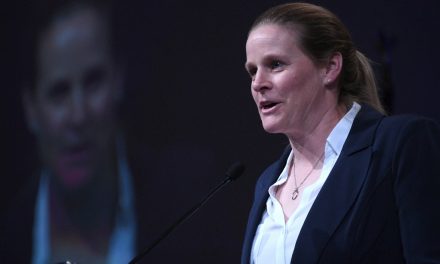 OLYMPIC QUALIFYING VENUES: Houston, Edinburg and the semifinals and final in Carson, Calif. 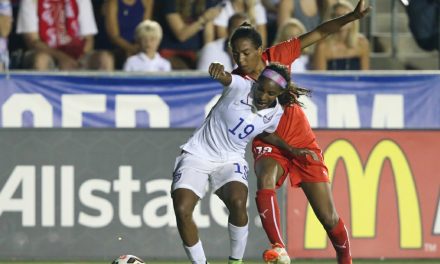