New York is coming off a 2-1 defeat at Louisville City FC that saw Stefano Bonomo make his first start and score his first goal this season. Bonomo has been recovering from athletic pubalgia surgery.

Rochester is coming off a 3-2 win over FC Cincinnati at Nippert Stadium.

In a rematch of the previous two USL champions in April, the Rhinos equalized in the fourth minute of extratime, grabbing three points away from NYRB II in Rochester, N.Y. Brandon Allen and Vincent Bezecourt tallied goals.

Bezecourt, who missed last weekend’s match at Louisville, leads the USL in assists with eight and in chances created with 45.

Despite defeating Rochester in the USL playoffs in 2016 on penalty kicks, NYRB II has yet to defeat the Rhinos in regulation in their short history. 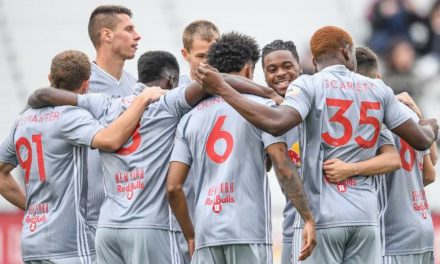 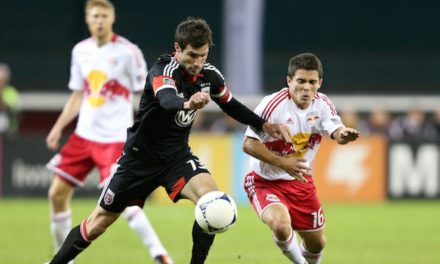