BOUNCING BACK: NYCFC has shown a unique resiliency after losses 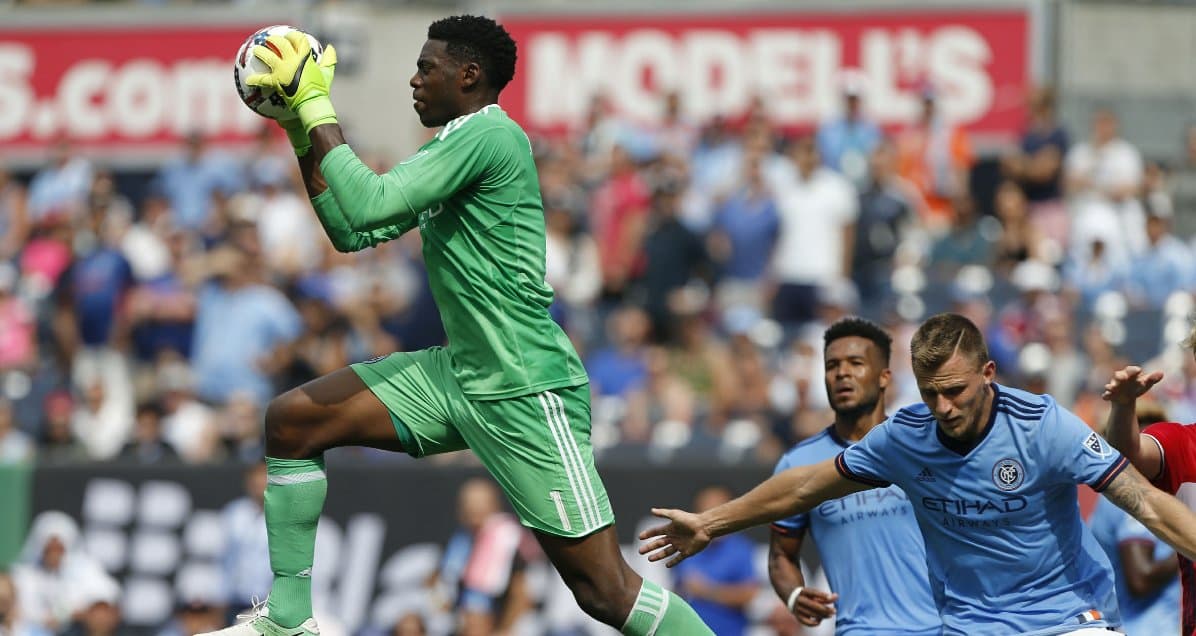 Sean Johnson: “My perception is always the same. We’re the top team in the league.” (Noah K. Murray/USA TODAY Sports)

No doubt that the result hurt and was disappointing. Yet, the third-year Major League Soccer club followed this unofficial philosophy after such a loss:

Discuss it, learn from it and then move on. There is always another game to worry about.

The defeat did not change the perception of goalkeeper Sean Johnson, who has a superiority complex about NYCFC.

“My perception is always the same. We’re the top team in the league,” he said. “I think we approached every single game as though we are the better side. I think you have to do that in this league or you put yourself at a disadvantage going into the game.”

During three games against teams that are higher than it in the Eastern Conference, third-place NYCFC (11-7-4, 37 points) left several points on the table in their first three games since the international break. They allowed first-place Toronto FC (12-3-7, 43) to score an 11th-hour penalty kick in a 2-2 home draw July 19, scored a 2-1 home win over the third-place Chicago Fire (11-5-5, 38) July 22 and then the Sunday debacle against Toronto.

“We’ve got to do a better job picking up important results and not letting opportunities to slip,” Johnson said. “But at the same time, we’re a team that has shown that can bounce back in tough spots. We’ve been pretty resilient in making sure the next result is not another negative one. Two negative results following each other is not something that we’ve done this year. We’ve got it make it our priority going into Sunday.”

Johnson was correct. City hasn’t had a losing streak this season. Its six previous defeats have been followed with a win or a tie. Its record is 4-0-2 after a defeat.

Asked to talk about the process on how the team has moved on from a game such as Toronto FC, Johnson admitted that “it’s hard to pinpoint.”

“You want to reflect on the game,: he said. “Obviously, everybody’s emotions are running high the night of the game, especially if it’s a loss. In the days to come you usually have a day off after the game where you can maybe re-watch the game, regroup a little bit and refocus. As soon as you come in that following day, you try your best to be in good spirits, have a good vibe around the team. I think that’s important. Everybody here has done that every single time that we’ve done that.”

That next game is against the Red Bulls in the Hudson River Derby at Yankee Stadium at 6 p.m. Sunday.

NYCFC will have to be on its toes because the Red Bulls are the hottest team in MLS, winning four consecutive games while outscoring their foes during that span, 12-1.

“Of course, it’s not easy, but when you look at the table at the end of the season, I think we are still competing with Chicago, with Toronto, with other teams because we are competing to win the conference,” head coach Patrick Vieira said. “We had injuries coming at the wrong period for us. It was a difficult period for us. When we don’t have the depth that Toronto had, it becomes a little bit more difficult. We have a team to compete and I believe we will compete until the last game of the season. Of course, it is a step back against Toronto and it is still a long way to go. We need to react and hopefully we can do it on Sunday.” 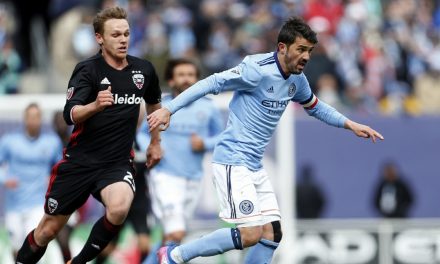 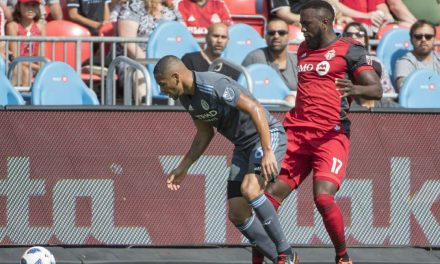 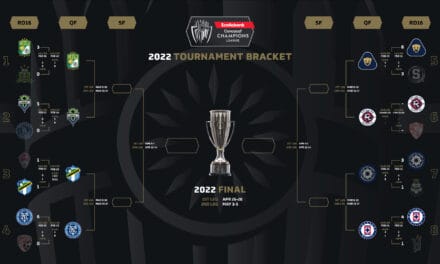 HOME AWAY FROM HOME: NYCFC to open CCL quarters vs. Comunicaciones FC in Hartford