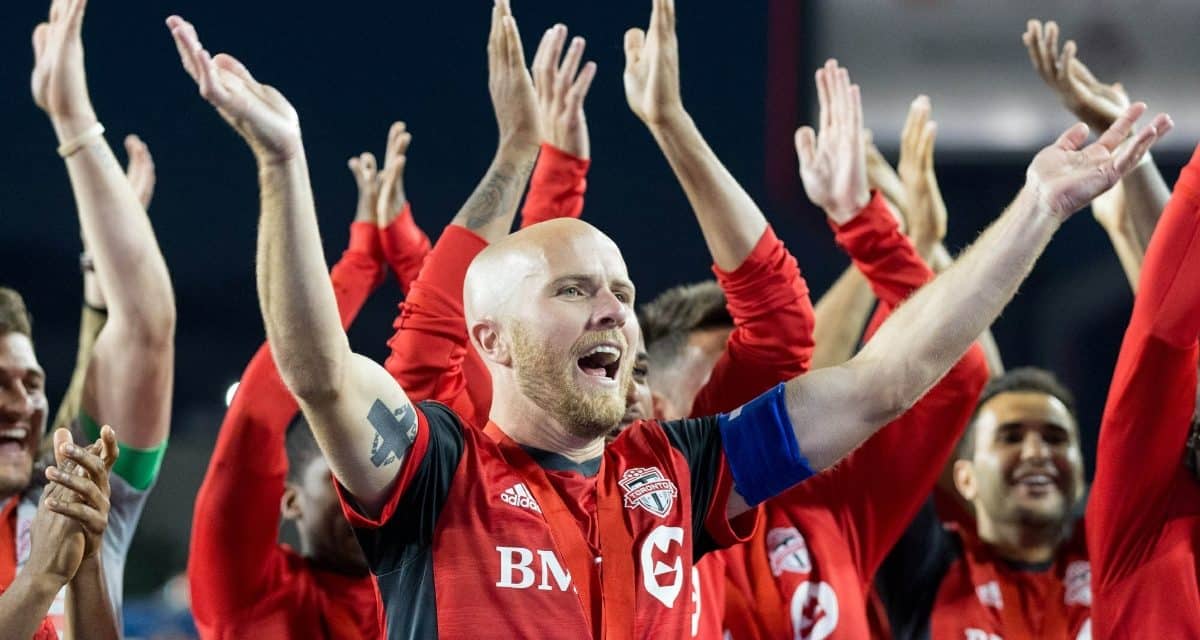 The inclusion of Michael Bradley and five other players to the U.S. national team for the Gold Cup probably gave fans plenty to cheer about as well. (Kevin Sousa/USA TODAY Sports)

CHICAGO — The United States national Sunday bulked itself up for the knockout round of the CONCACAF Gold Cup.

Goalkeepers Tim Howard and Jesse Gonzalez, midfielders Michael Bradley and Darlington Nagbe and forwards Jozy Altidore and Clint Dempsey are in camp for the Americans’ quarterfinal clash between a third-place team from Group A or C in Philadelphia Wednesday.

As per tournament regulations, teams have the opportunity to make up to six changes to the roster in the 24 hours following the completion of the group stage.

“We have added some experienced players to the roster that can help us in the knockout round of the Gold Cup,” Arena said. “The players leaving all made a good impression, and I’m optimistic for their future with the National Team program.”

Four of the most experienced players in the U.S. player poo –,Altidore, Bradley, Dempsey and Howard — each bring more than 100 caps worth of international seasoning to the squad for the knockout round. Nagbe also has been involved with the team in this cycle, appearing in each of the side’s seven matches prior to the Gold Cup and camp.

Granted his one-time change of association request by FIFA earlier this month, Gonzalez will take part in his first U.S. camp. 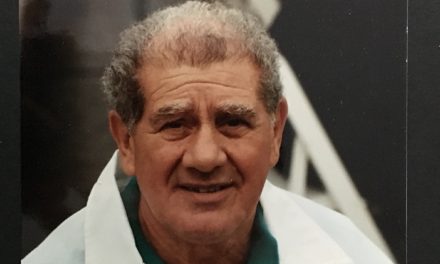