Perhaps playing a day after Independence Day might change the Red Bulls’ fortunes of playing on Fourth of July.

It has become a holiday tradition in which the Red Bulls would rather not be associated.

They just don’t do well when it they play on the United States’ birthday. In fact, their results are just plain awful. In 14 games over the previous 21 Major League Soccer seasons, the Red Bulls are 1-10-3.

On Wednesday night, July 5 the Red Bulls will get a reprieve from playing on the Fourth when they visit the New England Revolution at Gillette Stadium in Foxborough, Mass. Whether they can produce a W rather than a T or a L remains to be seen.

A quick look at the Red Bulls/MetroStars’ July 4 record: 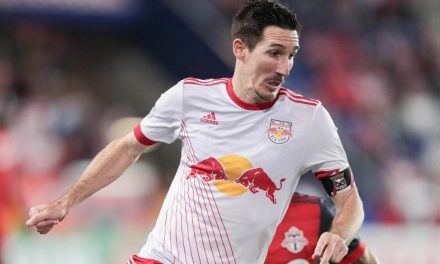 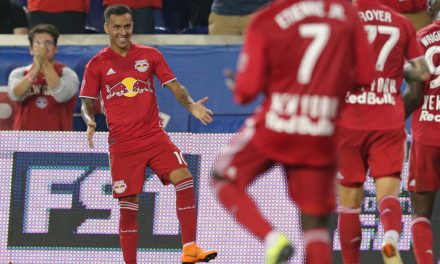 DANCE TO THE MUSIC: After waiting nearly 4 months, Kaku finally gets to show his new goal celebration dance 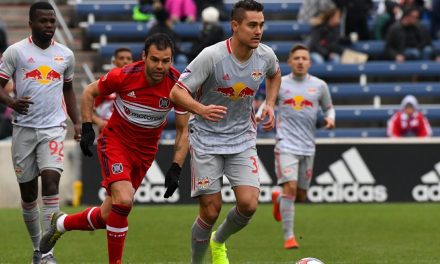