THE DUTCH LION IN THE WINTER: Rijsbergen returns to coach against Cosmos B side 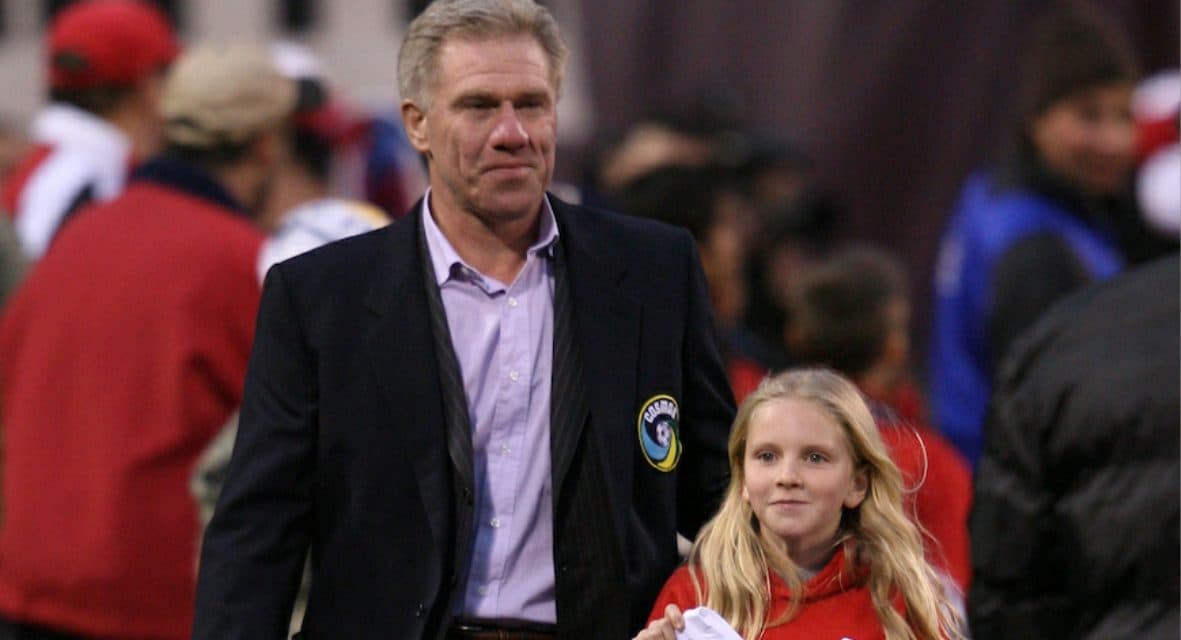 Wim Rijsbergen: “I’m not a guy who will back go back to the old memories because life goes on.” (Andy Mead/YCJ Photo)

Wim Rijsbergen isn’t one to live in the past or bask in the memories.

Yet, on Friday the former Netherlands international defender will be reminded of his glory days when he coaches the New York Dutch Lions FC against the Cosmos B side as part of a doubleheader at MCU Park Friday at 5:45 p.m. The Cosmos take on Puerto Rico FC in Brooklyn in the other matchup at 7:30 p.m.

“I’m not a guy who will back go back to the old memories because life goes on,” he said during a phone interview from New York City Thursday. “After my soccer career, I became a coach and traveled all over the world and now I’m a retired guy.”

A few years ago, Rijsbergen received a jolt when his wife passed away and decided to change his lifestyle. After retiring as a player, he wound up as globe-trotting coach in several countries. That included as national coach in Trinidad & Tobago and Indonesia and club teams in Chile, Saudi Arabia, Mexico and the Netherlands

“At that moment I thought why I should be traveling all over the world so I am taking care of my grandchildren a little bit and enjoy life a little bit because it is short,” he said.

Rijsbergen last visited New York in 2014, seeing former teammates and fiends such as Vladislav Bogicevic and Fred Grgurev. He has seen Franz Beckenbauer in Europe several times over the years.

“You see some people passing away like Carlos [Alberto] and Giorgio [Chinaglia] so that’s because we’re getting too soon in age,” he said. “We’re in a group of people who can die. It’s good to be back once in a while. We’re lucky we’re still alive.”

Now 65, Rijsbergen will get an opportunity to see the 2017 edition of the Cosmos.

Rijsbergen, who played with the Cosmos from 1979-83, was a part of two Soccer Bowl champions in the original incarnation of the North American Soccer League.

His most memorable moments were more much than about winning.

“I remember of course, the friendship between all the international players because we had players from all over the world,” Rijsbergen said. “We had a great mix of people. And of course, with Warner Brothers behind us, it was a great experience to be here and starting a whole new era in soccer. And of course, the early days, the stadium was filled with people. We sold out many times. I was happy to be a part of it in that period.”

Rijsbergen was a member of two Dutch national sides that finished as runners-up in consecutive World Cups. They lost to the host sides — in West Germany in 1974 and in Argentina in 1978.

Those Netherlands squads were considered to be the best teams never to win a world championship.

“That’s a pity,” Rijsbergen said with a laugh.

“We have been three times in a final and we never won,” he said, adding the 2010 final that the Dutch lost to Spain in South Africa. “That’s one thing we have to change in the future.

But even Rijsbergen realized that would be a longshot because the Netherlands is too small and doesn’t have enough stadiums to host a World Cup, especially one that will expand to 48 teams.

“We are too small,” he said. “We have done the European Championships. We had to work together with Belgium because we are too small of a country and we don’t have the stadiums. We have a couple of good stadiums, of course, but not big enough to host an event like a World Cup.”

He is more concerned about qualifying for Russia 2018.

The Dutch are not positioned well to clinch a berth. They are in third place in the Group A standings with a 3-2-1 record and 10 points, three points behind Sweden (4-1-1, 13) and France (4-1-1). The group winner advances to Russia, while the eight best second-place finishers from the nine groups will qualify for a home-and-home series in the playoffs. The Netherlands has four games to right its chances.

“At the moment, we have a big problem,” Rijsbergen said, adding that the Netherlands had missed qualifying for Euro 2016. “That’s a shame for Holland.

“Of course, it’s happening in all kind of countries because sometimes you have a great generation. We had it in the seventies, we had it in the eighties with {Ruud] Gullit, [Frank] Rijkaard and [Marco] Van Basten. We had a good one with [Wesley] Sneijder. Sneijder is 33. We are looking for another young group for the next time.”

Rijsbergen felt too many young Dutch players go overseas for big bucks, but don’t play enough to hone their skills and game. The national team pays for it in qualifying competitions.

“Our biggest problem is that we’re losing too early good players to other countries because we don’t have the money to keep them in Holland,” he said. “Most of the big guys are sitting on the bench in the big leagues like Germany or England. Not all these guys are playing or developing. It’s a shame. It’s all a matter of money.”

Rijsbergen’s mood did change, however. He was on Mulberry Street in Manhattan outside the Italian American Museum when he looked up at a window and saw Giorgio Chinaglia’s famed No. 9 hanging from a window.

Not even Wim Rijsbergen can escape the memories. 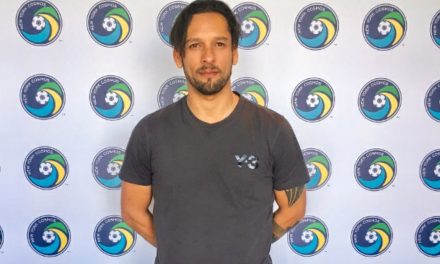 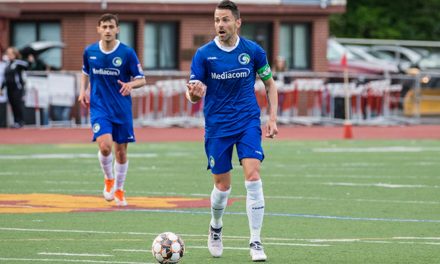 GETTING SOMETHING FROM NOTHING: Cosmos know they must be sharper vs. Kingston and in the playoffs 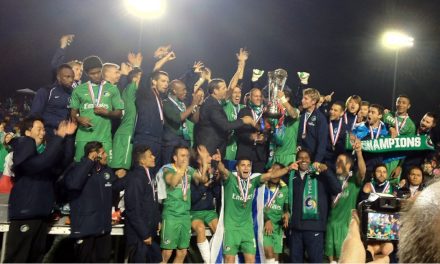 FIVE YEARS AGO: When Savarese and the Cosmos won a title in Atlanta